Olamide Talks About His Music, #BBNaija’s Efe, His Family & More in New Interview 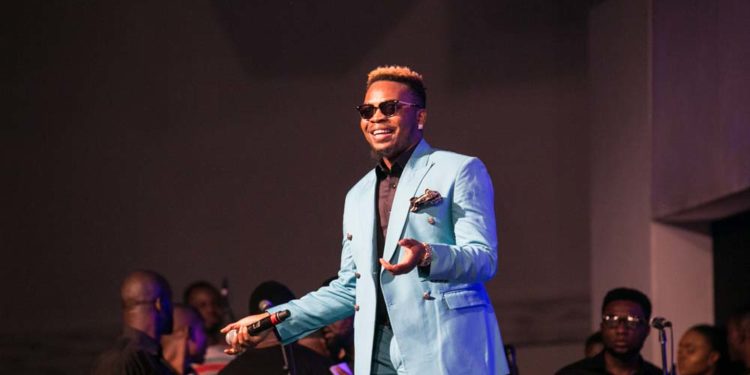 The rapper reveals that he would not be dropping an album this year. He explained that he did not intend to drop an album last year but eventually caved in to pressure from fans and marketers.

He also revealed the reason for his vocal support for Big Brother Naija winner, Efe even amidst much criticism. Olamide revealed that he does not pay much attention to talent but a person’s drive, dedication and hardwork.