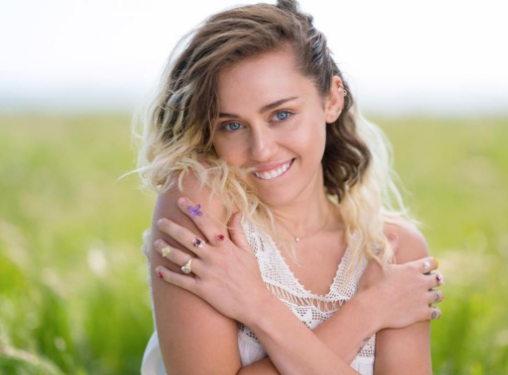 Superstar Miley Cyrus releases her new single and music video for ‘Malibu’ which is the first single off of Cyrus’ forthcoming album due for release later this year.

The breezy pop-rock “Malibu” boasts a plucky guitar vamp and steady thumping drums that buoy Cyrus’ simple vocals and lovestruck lyrics. In the beach-themed video Miley smiles, dances in the sand and hugs her dog Emu. The video is directed by Miley Cyrus and Diane Martel.