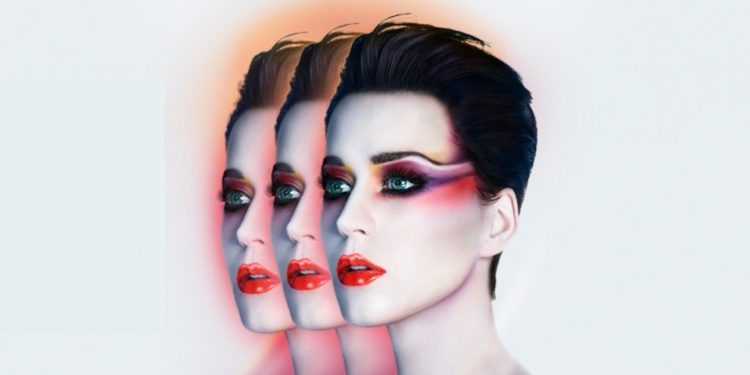 Katy’s fourth studio record will be released worldwide on June 9, a collection that will feature what is described on her official website as having a “breadth of musical and thematic elements”.

The megastar, who is the most followed person in the world on Twitter, will also take to the road for Witness: The Tour. A 43-date North American 2017/18 stint has been revealed, hinting that future UK, European and rest of the world shows will follow.

Nigeria’s debut at the most important art ...