Baylee Jensen won the title of Miss Utah USA 2017 and went on to contest at the 66th Miss USA pageant which held on Saturday night. Though she did not win the crown, she made history by becoming the first daughter of a former Miss USA to compete for the same title.

In spite of Baylee’s loss, she is in the news because of the strong resemblance between her and her mother, Gretchen Polhemus, who won Miss USA in 1989.

Photos of mother and daughter together have emerged, causing everyone to talk about how much they look alike. It is almost hard to believe they are not identical twins. 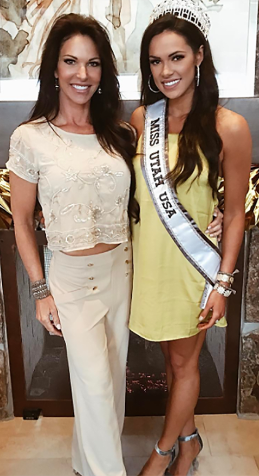 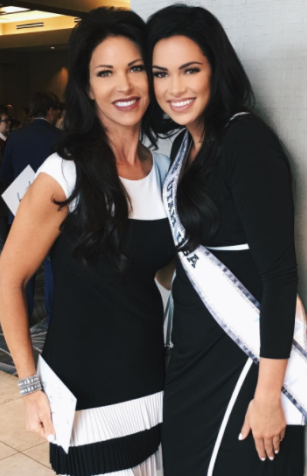 Dele Alli is open for Transfer to ...