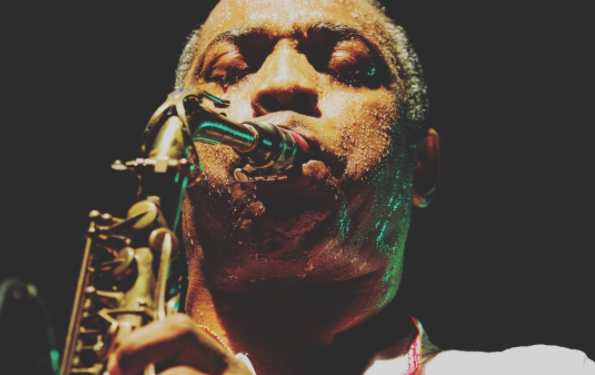 Nigerian afrobeats legend, Femi Kuti was reported to have broken the World Record last week for “the longest continuous note on a saxophone using the circular breathing method”.

However, the celebration was found out to be premature as one Van Burchfield from the USA had played for 47 mins while Femi played for 46mins 38secs.

Femi Kuti has now broken that record to become the world record holder for “the longest continuous note on a saxophone using the circular breathing method”. He announced the new record of 51 mins 35 secs on his Twitter page.

And I was there! pic.twitter.com/uuvAEJEUl4

Nigeria’s debut at the most important art ...