Neymar mandates Barcelona to fire their second coach or else 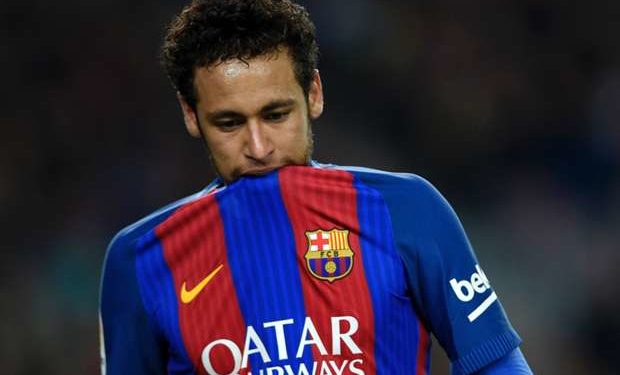 During a training session, the coach told Neymar: “If you keep on playing this way, you’ll end up like Ronaldinho”.

These statements were totally unappreciated by Neymar who left the training session and didn’t talk to his coach since then.

According to Mundo Deportivo, this disagreement is getting more and more complicated. Neymar told the club that he will leave FC Barcelona if Unzué stays!