Female footballers faces life ban for fighting on the pitch 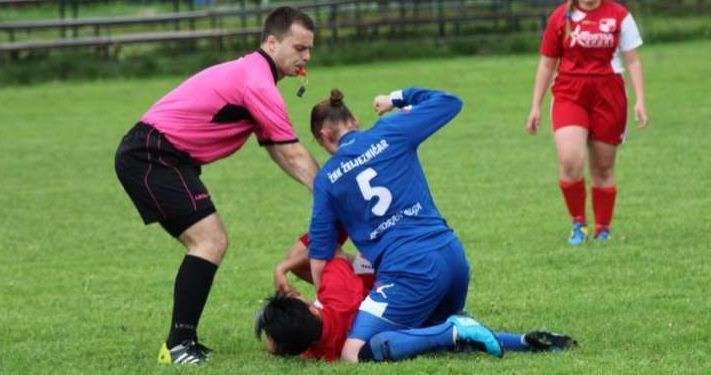 The idea that women football is less rough and aggressive has probably been floored by a recent incident in Bosnia-Herzegovina. In the 13th round of action in the top-flight game between Zeljeznicar and Mladost, Silvija Sekacic attacked Adnu Ljubanovic one the pitch.

The former pounced on her opponent in an WWE style and landed several punches to her head. The situation however calmed down when all team mates gather to at the scene. 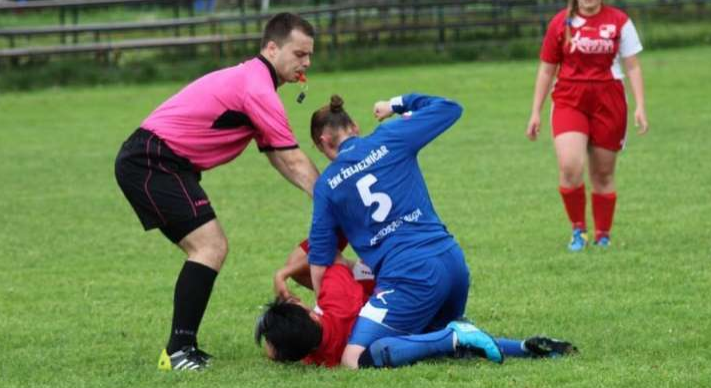 Now the disciplinary arm of the nation’s FA will decide whether to ban Sekacic from the game for life.