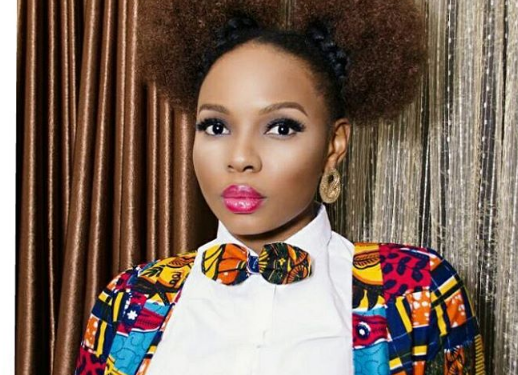 The second season of ‘The Voice Nigeria’ will kick off in a couple of weeks and it has been revealed that singer Yemi Alade will be replacing 2Baba as one of the coaches on the show.

She will be joining Patoranking, Waje and Timi Dakolo who reprise their roles as coaches who critique contestants’ performances and guide their teams of selected artistes through the remainder of the season whilst also competing to ensure that their act wins the competition.

According to the M-net West Africa team, 2Baba has left the show to pursue other commitments.

Are you excited for season Two of “The Voice Nigeria”?

Auditions for the second season of The Voice Nigeria recently held across Nigeria in Abuja, Lagos, Port Harcourt and Enugu, and preparations are in top gear for the show’s return to television.

OSG TV will be bringing you all the updates!