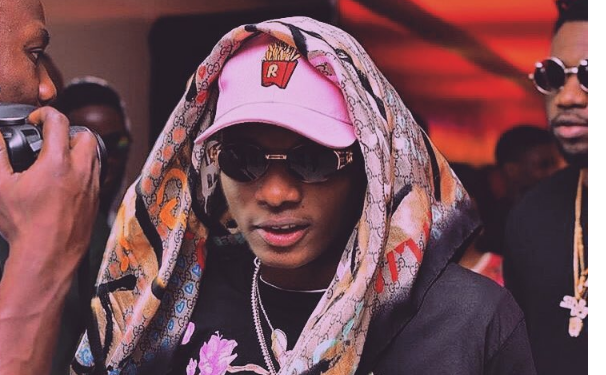 Nigerian singer Wizkid has joined the list of commentators of recent Banky’s proposal to Actress Adesua. The now StarBoy boss congratulated his former boss Banky who brought him to the limelight.

After his message, Wizkid was bombarded with questions from fans asking him when he was planning to settle down and walk down the aisle.

Beyonce responds to people who accused her ...