From being a cleaner to becoming a doctorate degree holder, Sonnie Badu shares inspiring story

Gospel artist Sonnie Badu‘s life story is all the inspiration you need today. He took to his Instagram to share how he went from being a cleaner at a university to bagging a doctorate degree. He also a serial entrepreneur and a UN ambassador.

Read his inspiring story below: 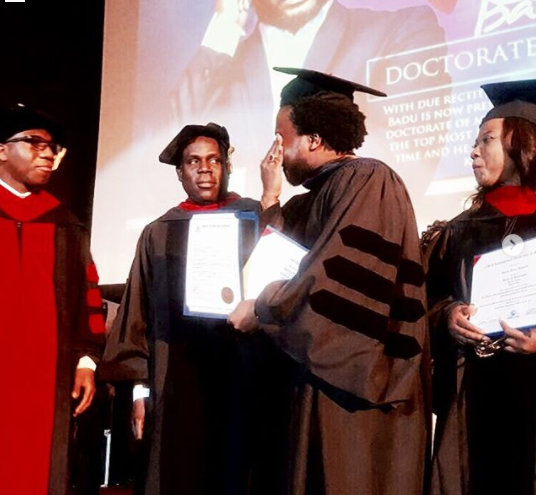 “I have worked as a cleaner in London before. I used to clean universities while my age mates were studying. I have also worked as a burger flipper in McDonald’s. I have worked in Tescos, boots, dixon’s, jones boot makers and being homeless before. I wore one suite to church, however it never stopped me from loving God because I understood times and seasons. At a point the mother of a young girl I wanted to marry in London told me never to step foot into their house simply because I had nothing to my name .. I think she provoked something in me. Today by the grace of God, I am a CEO of almost 10 companies, with an honory Doctorate, a UN ambassador with an honorary key to the city of Brooklyn, an author of 15 books , 3 smashing albums under my record, happily married to a beautiful queen and God has blessed me with 2 kids .. so when I tell you don’t give up , pls hear me .. you are next in line for Gods breakthrough..” 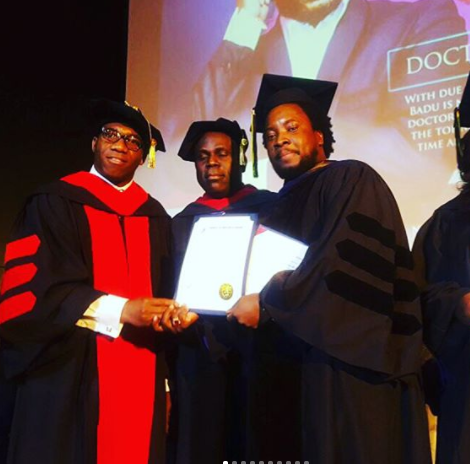 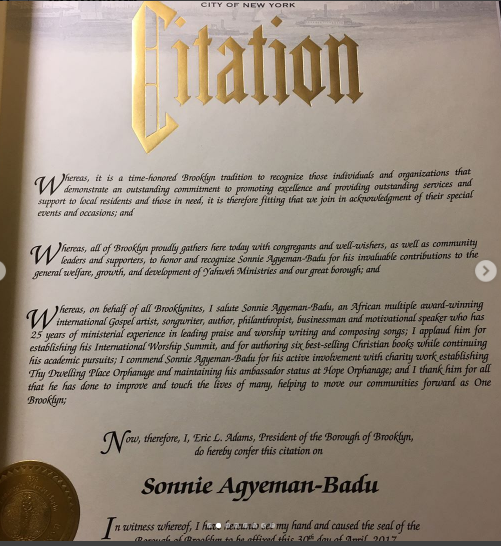 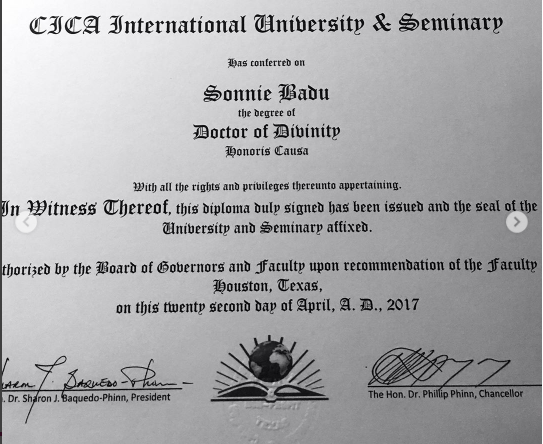