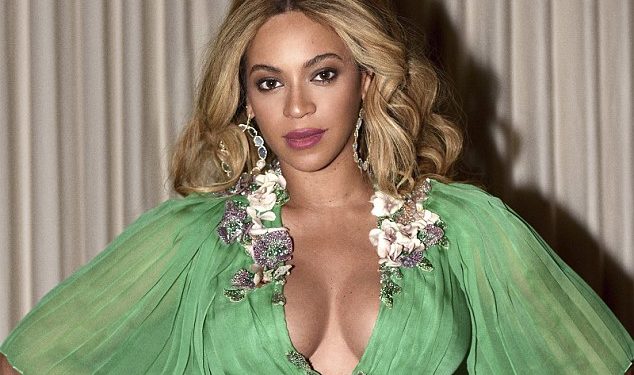 Queen Bey’s publicist has officially denied that the star’s had lip fillers.
The singer’s representative Yvette Noel-Schure released a strongly-worded statement saying that a story published in MediaTakeOut was false. 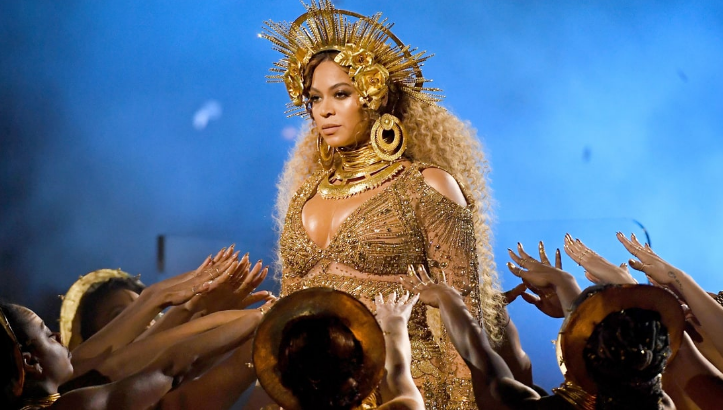 She says Beyonce’s lips may appear fuller because of fluid retention during her pregnancy.

“What do you know about the effects of pregnancy on a woman’s entire body? Please tell me,” says the statement, sent to Gossip Cop.

“Did you know that in addition to weight gain there is often a dramatic change in the blood flow in the system and increased fluid causing swelling?

But the statement from Beyonce’s publicist, which was addressed to MediaTakeOut staff, says she had to say something because she was so angry.

“The sacrifice to our faces, our feet and our entire bodies is something we welcome because we bring beautiful humans into the world who will one day combat your hate and negativity.

“I stood silent during Beyonce’s first pregnancy when you thought it was okay to bully her like the cowards you are, when you accused her of never being pregnant, but I simply cannot this time.

“You are the saddest individuals and picking on a pregnant lady is tantamount to possessing the coldest, despicable heart.

“You need to find something else to do with your time and maybe stop by a store that has happiness on sale because you need to buy some.”

Mercy Aigbe Had Bruises All Over Body ...