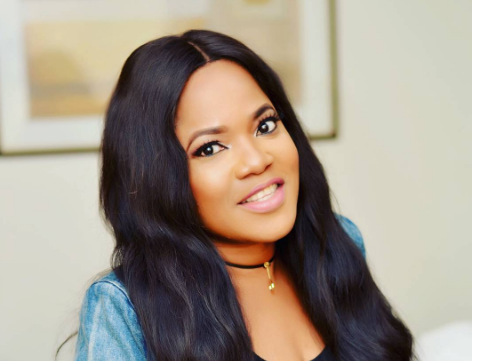 The highly anticipated comedy movie, ‘Alakada Reloaded’ is set to make its cinema debut on May 26. The movie which is a comedy produced by Toyin Abraham will be shown in all cinemas across the country.

Industry Stakeholders have predicted that after ‘Wedding Party’, in terms of sale, the much awaited movie ‘Alakada Reloaded’ might be the next to make over 200 million naira.

The movie is the third production in the popular Alakada series; the first released was in 2009, while the second was released in 2013. It follows the story of Yetunde Animashaun, a young girl from a poor family background who as a result of her inferiority complex, engages in the act of making up stories and lying about her financial and social status in order to fit in with the crowd. 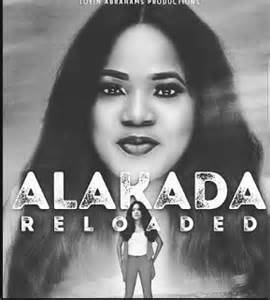 When asked about the movie and its difference to the previous production of Alakada, the producer Toyin Abraham stated ‘Although Alakada Reloaded like the previous productions in the series follows the story of Yetunde Animashan, however, this movie takes a different dimension from the others. Alakada Reloaded is not just extremely hilarious and entertaining; it cuts across all spheres of our lives and realities. From medical, personality, morals, family, social, political, economical to religious views and more.’ She further stated that ‘the movie like all the movies I will be appearing in is well cultured, morally inclined, and deep rooted and suitable for everyone to watch, old and young. This movie will blow everyone away and I am confident that the audience are going to love it ’.