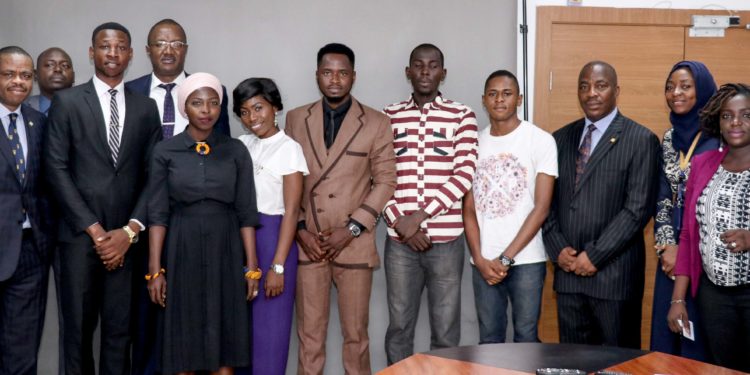 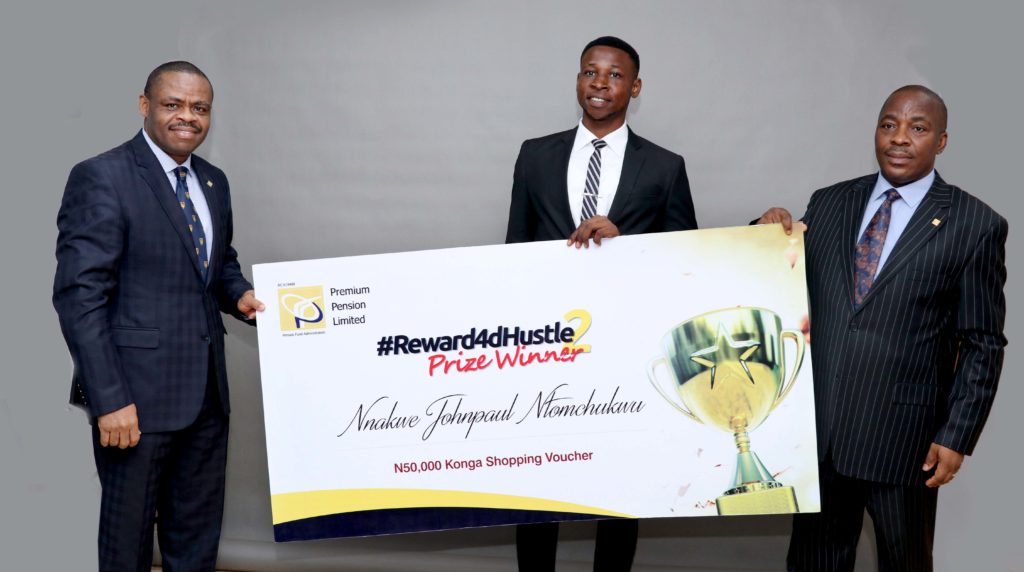 #Reward4DHustle2 was the second edition of Premium Pension’s social media campaign to reward young professionals for hard work. This is in line with the company’s commitment to be Nigeria’s most youth friendly pension brand.

Participants took a picture at work and posted it on Twitter, Instagram or Facebook with the hashtag, #Reward4dHustle2. In the caption, they told us why they were passionate about work.

The campaign came to an end on Tuesday, April 18, 2017 and six grand prize winners emerged from across Nigeria. 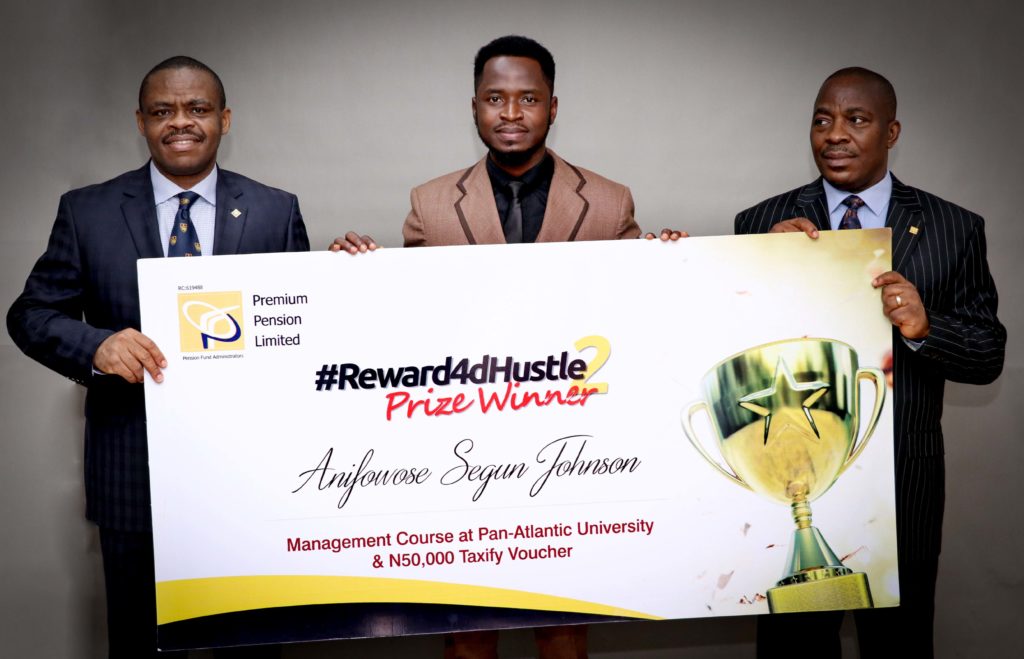 These are the #Reward4DHustle2 campaign winners: 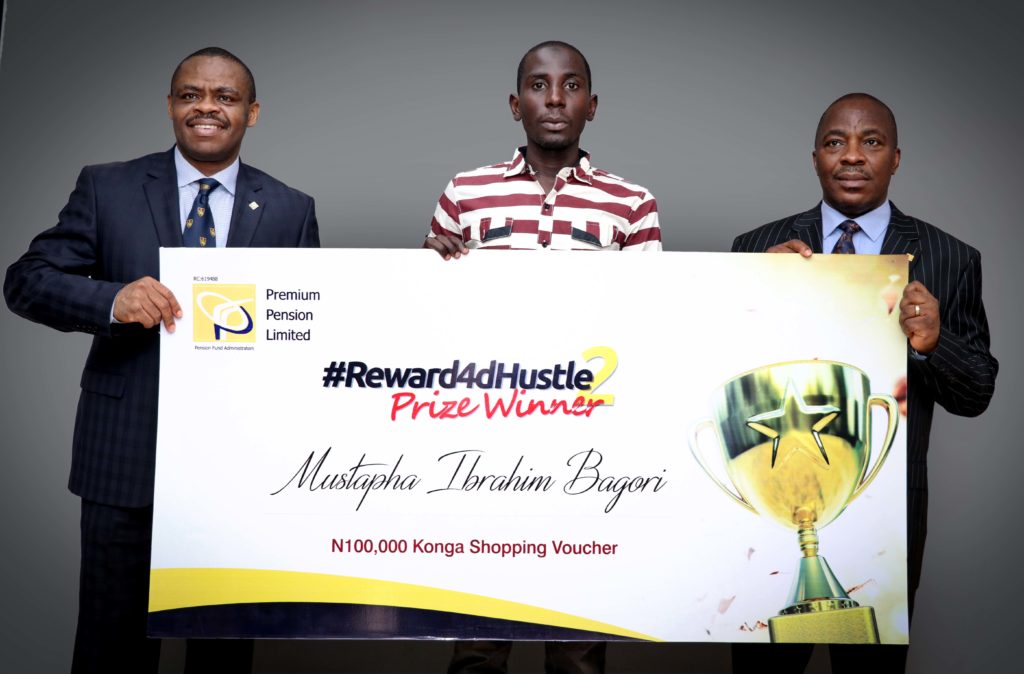 On Wednesday, April 26, 2017, Premium Pension presented the prizes to the winners at its headquarters in Abuja. The presentation was led by the Managing Director, Mr. Wilson Ideva and the Executive Director of Business Development & Investment, Mr. Kayode Akande. Other top management staff at the event included Mr. Paddy Ezeala, Head of Corporate Communications and Mr. Nasiru Idris Shall, Company Secretary. Also present were representatives of Alder Consulting, Premium Pension’s Brand Consultants. 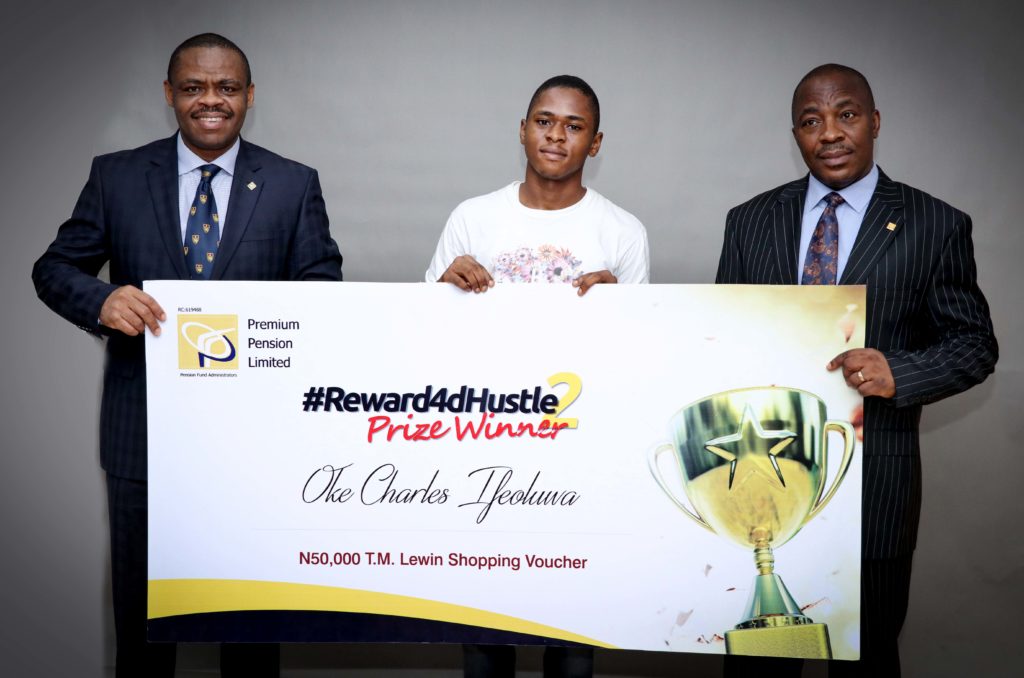 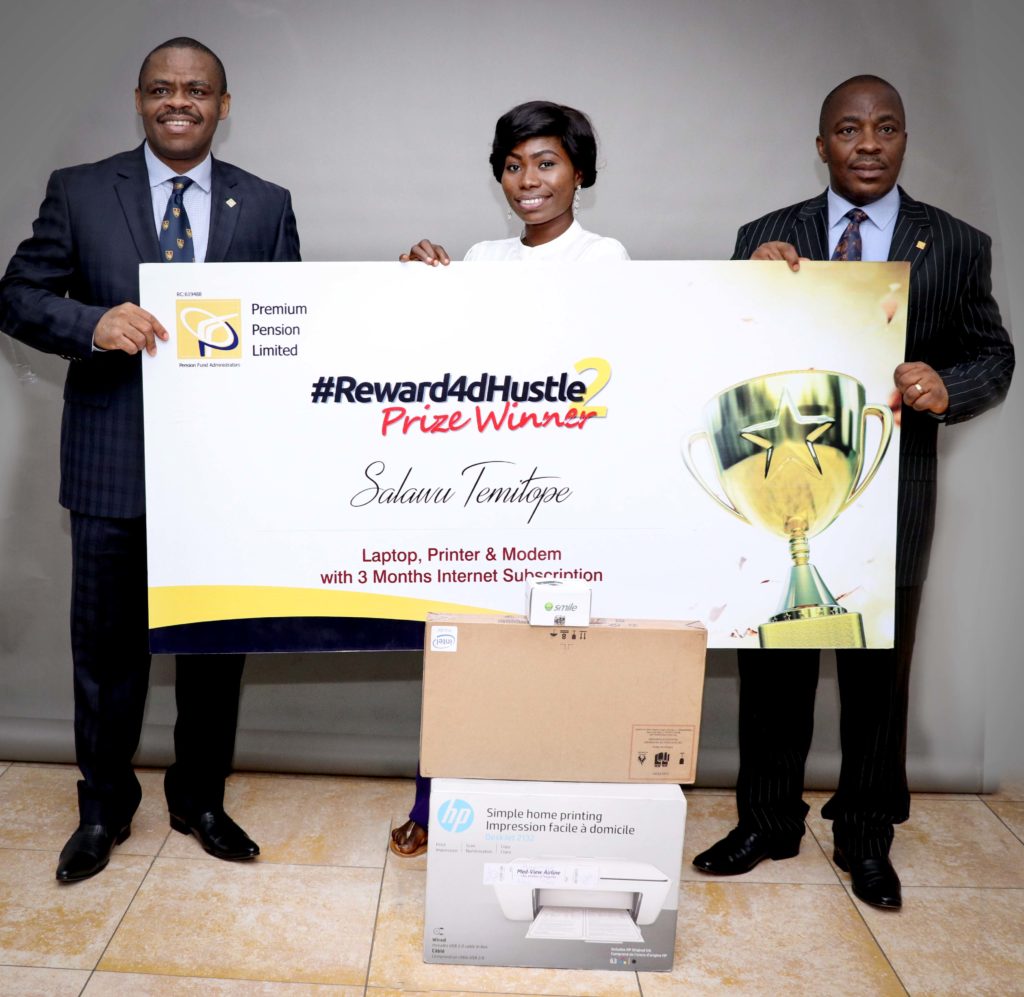 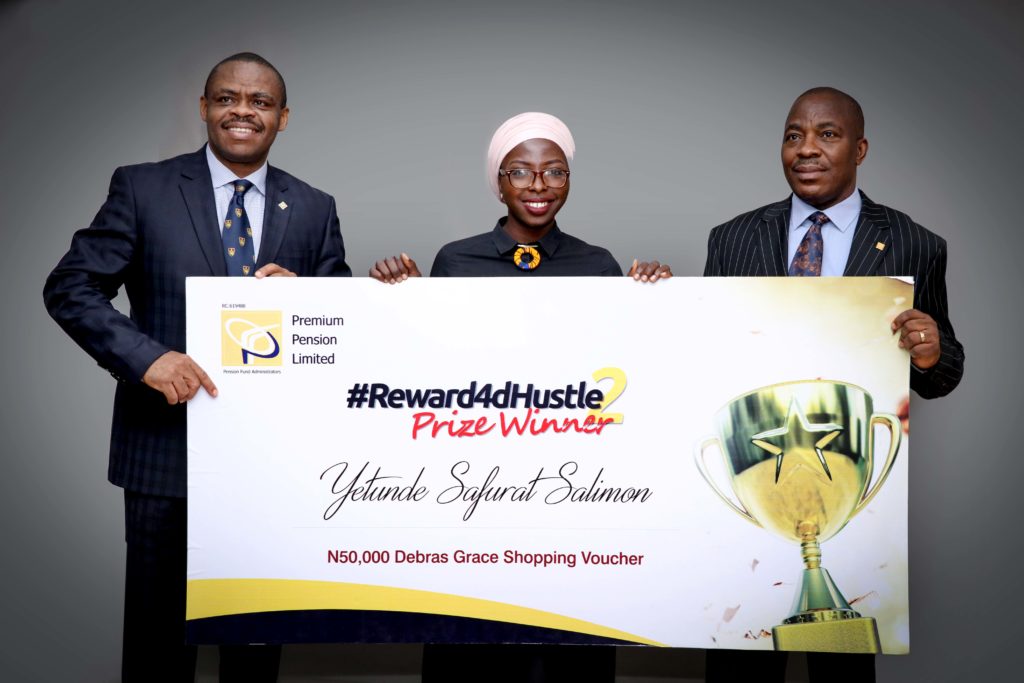