“My parents didn’t even believe there was a chance in music”- Wizkid career, belief, family in new interview 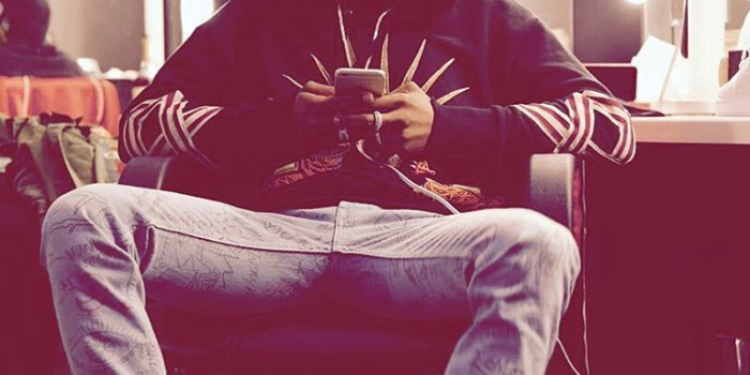 One of Africa’s finest music act, Ayo Balogun, popularly know as Wizkid has revealed that his parents weren’t in support of his chosen career until few years ago.

The artist who does a genre of music he called Afropop, talked music, career, belief, international recognition and the world’s perception of African music in a recent Interview with  BBC Channel4.

On how he got Drake to feature on ojuelegba remix:

“Skepta made Ojuelegba remix happen. He Played That To Drake And Was Like: Bro You Need To Get On This. This is like the hottest record right now, and he did”  he said.

Did Lala Anthony send a not too ...