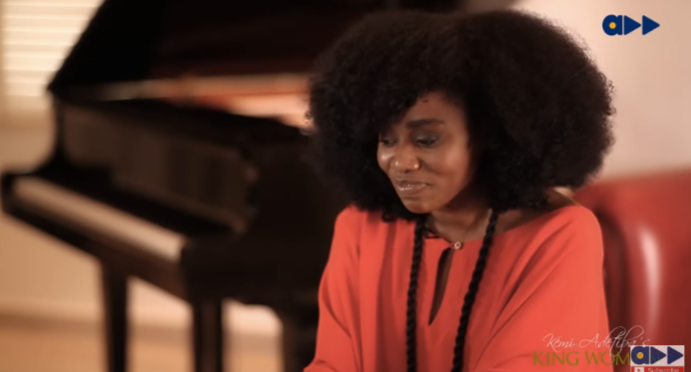 Musician and Celebrity photographer, TY Bello, shares her story with Kemi Adetiba on the fifth episode of ‘King Women‘.

Toyin Bello popularly called ‘TY’, is a musician who has topped charts, she is a photographer who has captured iconic images, but she has also been a hair dresser who picked up money from the floor. 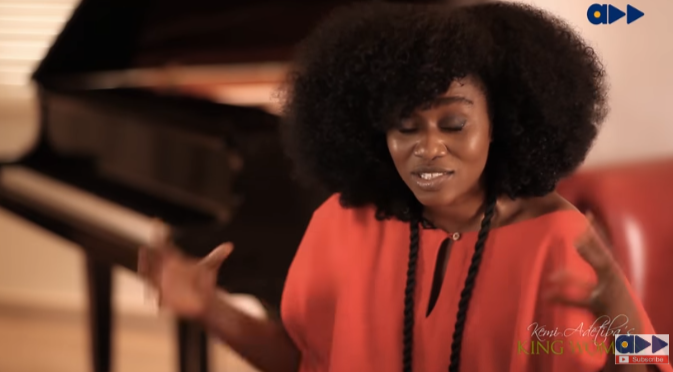 TY Bello who shared her story and the trauma it caused on King women. See the highlights below;

Watch the full video below;

Finally, I Got The Real Deal!