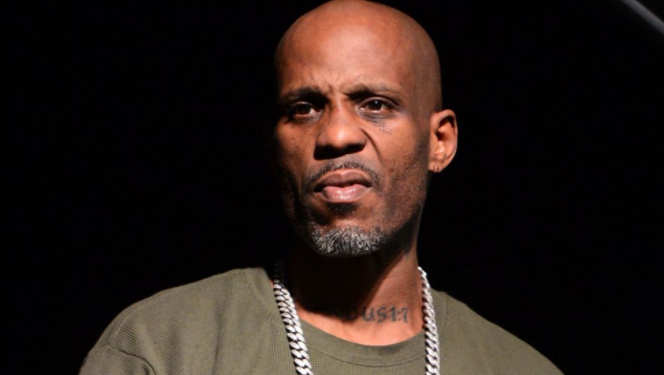 DMX has reportedly canceled several show dates due to a “medical emergency.”

According to TMZ, the rapper canceled his Tuesday night stint in Santa Ana, Calif. and will postpone his Wednesday and Thursday gigs on the West Coast due to an unspecified medical issue.

DMX has experienced several medical emergencies in the past. Last year, he was hospitalized following a reported asthma attack that stemmed from alleged drug use. His camp denied substance abuse while Ruff Ryders collaborator Swizz Beatz tweeted that X was “in good spirits.”

The “Party Up” MC is also slated to headline the Brooklyn Hip Hop Festival in July.