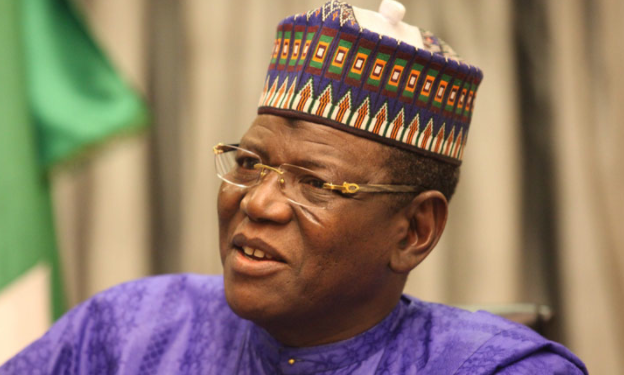 The police in Kano on Sunday arrested the immediate past governor of Jigawa, Sule Lamido.

Lamido was arrested for allegedly inciting his supporters to stop the conduct of local government elections organised by the current administration of Governor Muhammad Badaru.

The former governor was said to have been arrested at his Sharada Kano residence in the early hours of Sunday by the Zonal Investigative Bureau unit of Zone 1 Command of the Nigeria Police in Kano.

Kayode Aderanti, the Assistant Inspector General of Police in charge of Zone 1, Kano, has said that Lamido will remain in their custody for further investigation.

Aderanti, who, spoke through the Public Relations Officer, Zone 1, DSP Sambo Sokoto disclosed this while briefing newsmen in Kano on Sunday.

According to him, the former Governor ‘honourably’ presented himself before the Police after an invitation was sent to him to answer questions.

“The invitation was as a result of a complaint we received from the Jigawa State Government on April 27, following an inciting statements alleged to have been made on a local radio by Lamido. The Jigawa State Government alleged that the former Governor called on his supporters in the state to stop the conduct of the upcoming local council polls in the state by all means,” he said.

According to him, the statement made by Lamido was capable of breaching the Public peace.

He said it is a public offence which is contrary to section 114 of the Penal code of Nigeria.

He said Lamido will be charged to court after investigation is complete.