New Video- For You By Skales 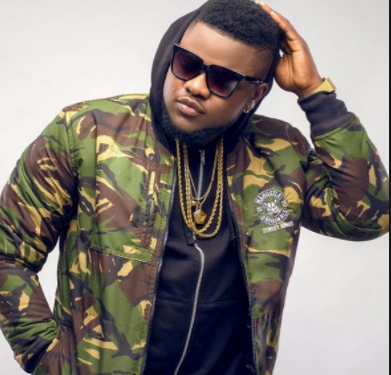 Baseline Music act and Afro-pop superstar Skales has released his much talked-about new single titled ‘For You’ along with its official music video.

The video depicts an opulent Skales; flaunting a private jet stationed in a hangar whilst singing to a number of sexy ladies; strutting and dancing in titillating outfits.

Skales has described the video as one of his favourites in recent times; stating the shoot was a memorable one.

Only on DStv: Battleground premieres on Africa ...