‘Kemen has been calling me’- TBoss 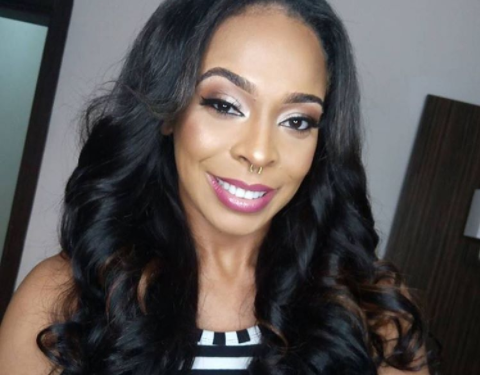 Tboss talks about the sexual assault incident involving her and Kemen during the reality tv show. She said kemen has been calling her so many times but she is not ready to talk to him.

She also spoke on how she would have spent the prize money if she had won.