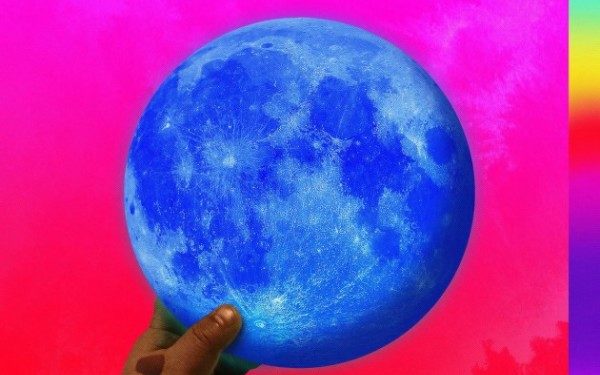 Nigerian-American rapper Wale has released his much anticipated fifth studio album ‘Shine’ which was earlier scheduled for release on May 5, 2017, has now been released today, Friday April 28, 2017.

The album  was inspired by the rapper’s daughter Zyla who makes him want to be a better man.

The rapper released an extra track titled ‘Shine season’ which was not included in the album.