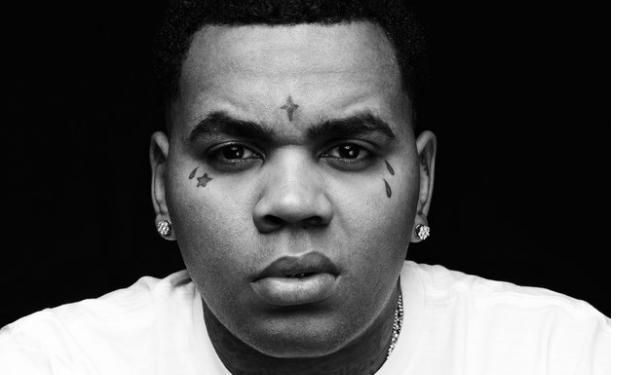 American rapper, Kevin Gates has been sentenced to 30 months in jail for a weapons charge.

According to TMZ, the rapper pleaded guilty to a felony gun charge after his bail was denied earlier this month at a Bridgeview Courthouse hearing.

The sentencing comes just a month after the rapper was re-arrested after he was sentenced to 180 days in prison for allegedly kicking a female fan during a 2015 concert.

On the day of his supposed released, Gates was held back after police found that he had a gun charge pending and immediately threw him back into jail.
The 31-year-old rapper was found guilty of the felony gun charge.
Sources tell TMZ that the embattled MC will be transferred to the Illinois Department of Corrections.

Messi reveals the only player he has ...