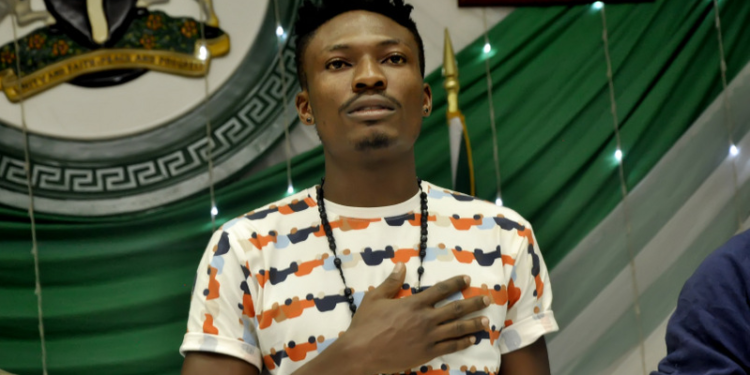 The winner of Big Brother Naija 2017 reality TV Show, Efe Ejeba arrived  Jos in a private jet for his home coming party was received warmly by the governor of the state.

After he welcomed by the commissioner for tourism and members of TeamEFE at the airport, he has been received by the Plateau State Governor, Rt Hon Simon Lalong at the new government house Little Rayfield, today Friday 28th April, 2017. 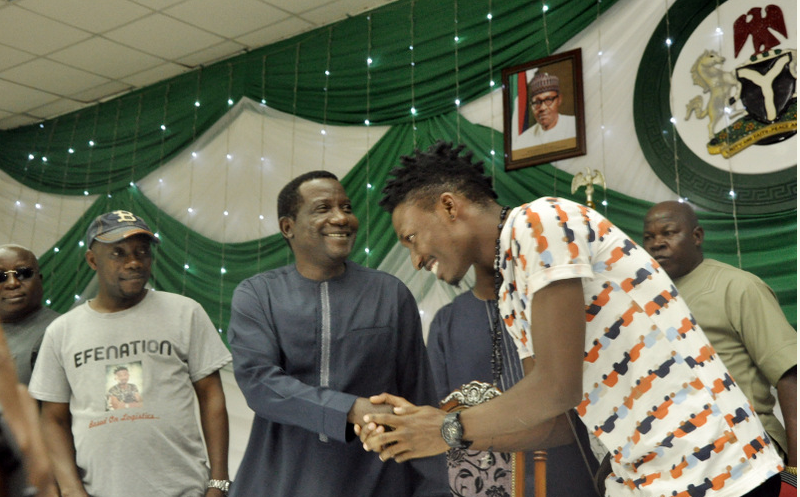 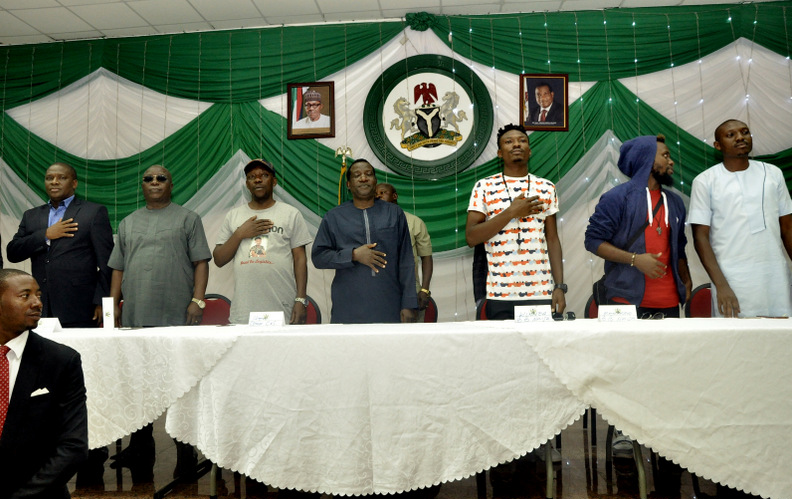 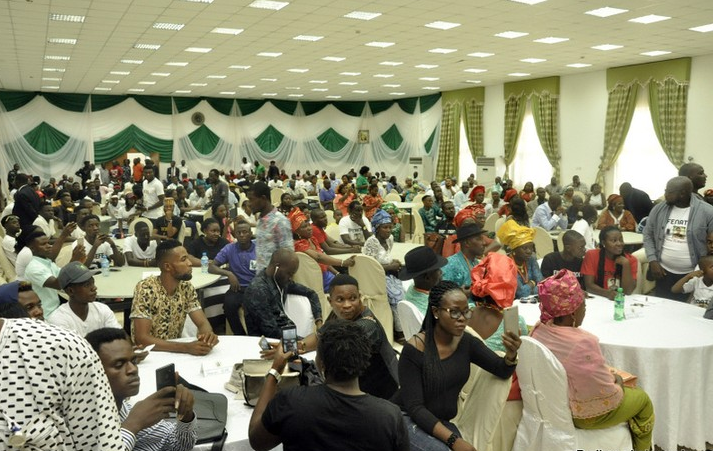 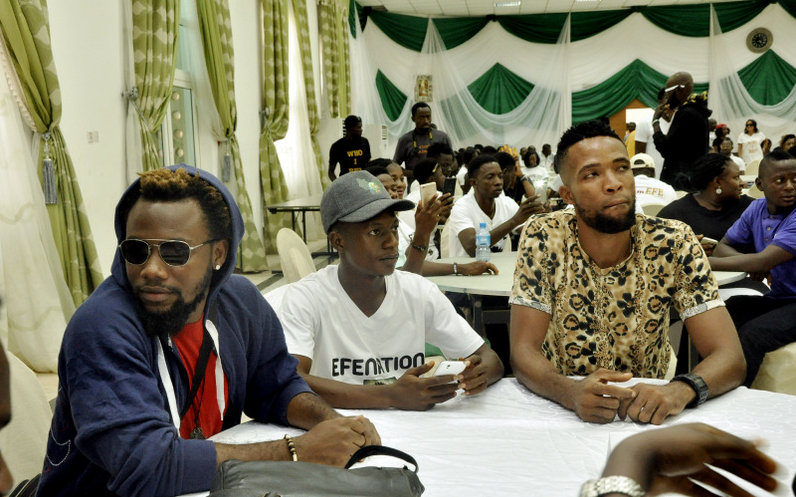 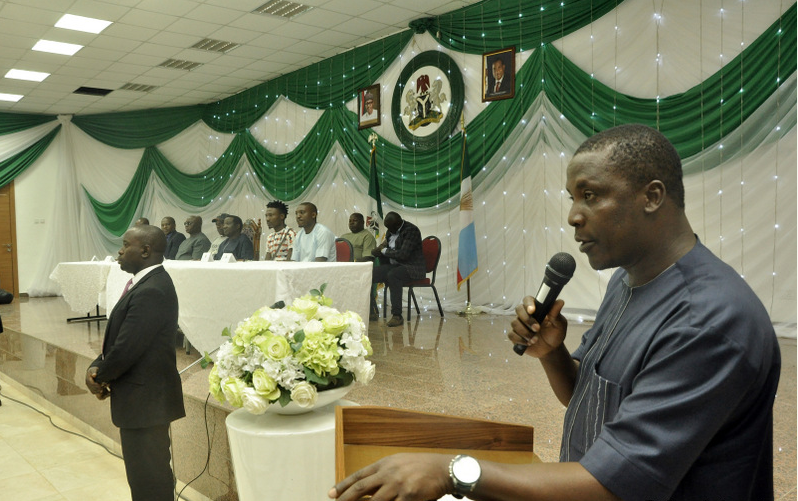 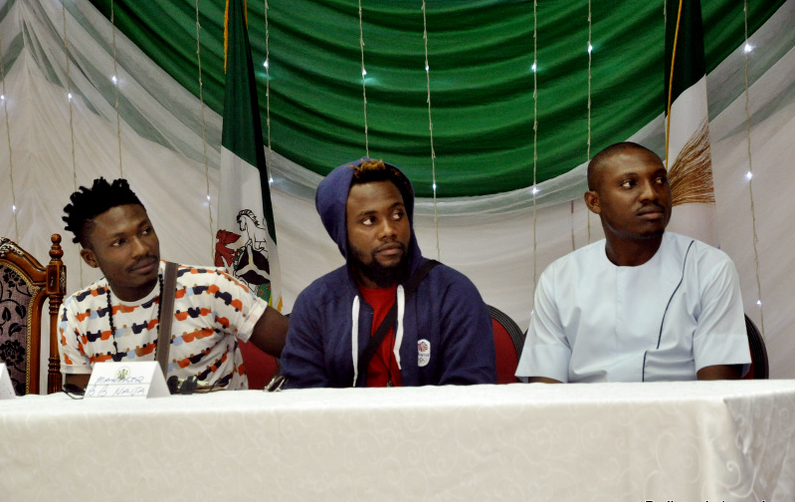