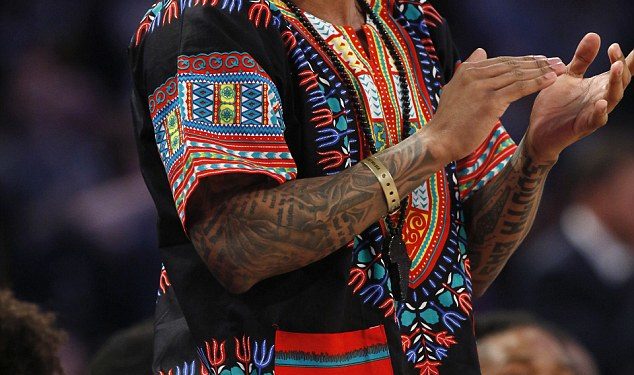 When you’ve been married to Mariah Carey, you’ve likely seen it all. Nick Cannon revealed to Wendy Williams during an appearance on her talk show on Thursday, April 26, the “most diva” thing he’s ever seen the self-proclaimed diva do.

“Have twins,” Cannon told Williams when asked the “60 degree” question. “She shut the whole hospital down!”

Cannon, who shares 5-year-old twins Monroe and Moroccan with the “We Belong Together” singer, added that Carey had specific requests while in the delivery room as well.

When they was born, she made me play her music as they was coming out,” he continued. “It was a ‘Fantasy.’ They was dancing … to ‘Fantasy.’”

The exes, despite their 2014 split, are still the “best of friends,” Cannon told Williams. That said, they’re not that close.