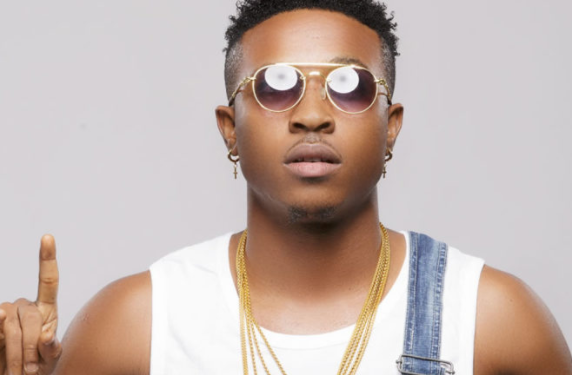 He has finally released the visual to his much talked about single ‘Kamility‘ featuring his fellow record label act, Kiss Daniel.

The video was directed by Ani James of AJE Filmworks and produced by Luis AMG.