Joey Barton Banned From Football For 18 months For Betting 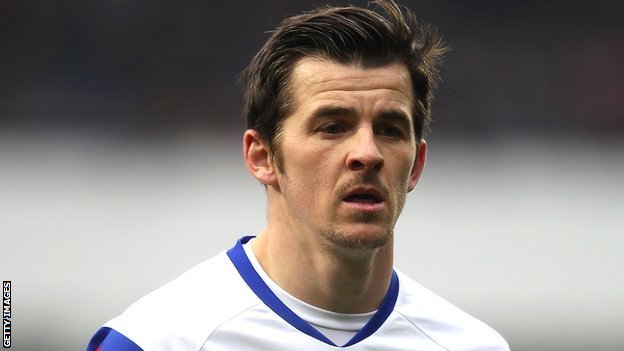 Joey Barton was facing the end of his tumultuous playing career on Wednesday after admitting that an 18-month ban from all football activity by the Football Association for flouting betting rules was likely to force him to retire.

The Burnley midfielder – one of the most controversial British footballers of his generation – accepted an FA misconduct charge in which he was accused of placing 1,260 bets on football matches over a 10-year period to May last year, including games he was involved in. Professional footballers are banned from making any bets on their own sport.

Despite admitting to the offences, Barton, 34, said he plans to appeal against the length of the suspension after claiming there was nothing “untoward or suspicious” about his behaviour as well as stating that he felt “the penalty is heavier than it might be for other less controversial players”.

He also accused the FA of not taking “into proper consideration” the gambling addiction he says he has fought and which he said he now needs help to overcome, as he did in his battles with alcohol abuse and anger issues that have blighted his career. The former Manchester City, Newcastle United and Queens Park Rangers midfielder also called on the governing body to reassess its relationship with gambling companies after condemning a culture that he feels promotes and encourages betting.

Burnley – who re-signed Barton in January in the knowledge he could face a ban – will await the outcome of an appeal before any decision is taken to terminate the player’s contract, which runs until the end of the season