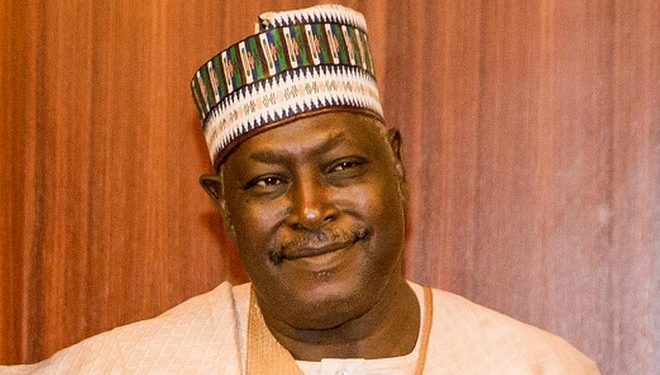 The suspended Secretary to the Government of the Federation (SGF), Mr. Babachir Lawal, is expected to face a senate panel on Thursday, April 27.

Two weeks ago, President Muhammadu Buhari constituted a three-man panel to investigate the SGF. Buhari on the same day ordered Lawal’s suspension pending the outcome of the investigation.

The panel, headed by Vice-President Yemi Osinbajo, is expected to turn in its report within 14 days. The Senate committee is said to be expecting Lawal to appear before it by 10am on Thursday.

The Senator Shehu Sani-led committee had indicted the SGF for breaching relevant provisions of the Public Procurement Act, 2007.

He allegedly violated the Federal Government Financial Rules and Regulations on the award of contracts under PINE.

Reports said Lawal was invited in fulfillment of the principle of fair hearing.

The SGF had complained that committee did not accord him fear hearing before indicting him.