Watch the truth come out- Davido alleges his uncle was killed

Nigerian singer Davido is pointing fingers to some unnamed people who he alleged to have killed his uncle, Senator Isiaka Adeleke. Senator Adeleke, a three-term Senator who was representing Osun West Senatorial district  died on Sunday 23rd April.  The was alleged that he died of Cardiac arrest resulting from overdose of pain-killers. His nephew Davido is however of the opinion that his uncle was killed because he wanted to be the next governor of the state. 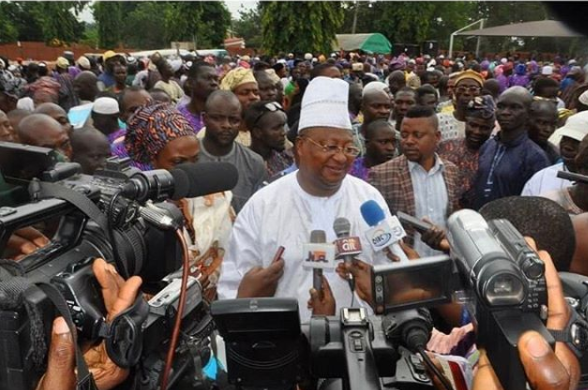 Read what he posted on Snapchat : 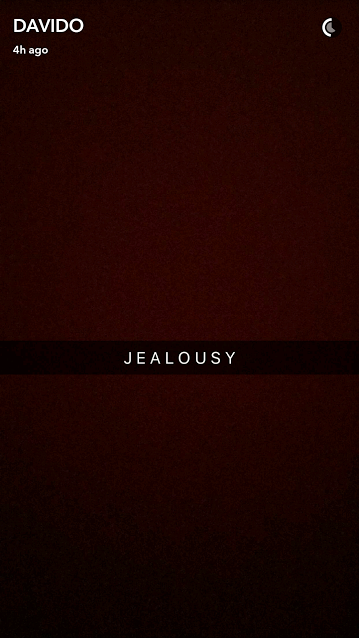 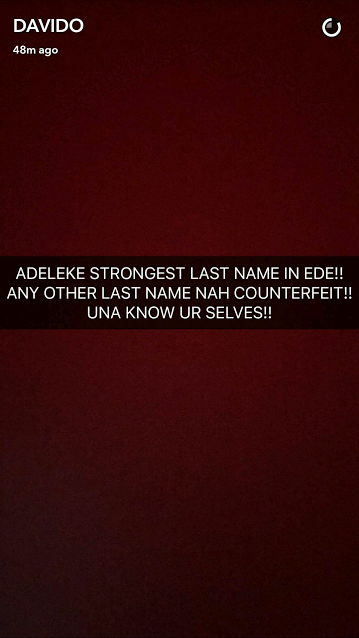 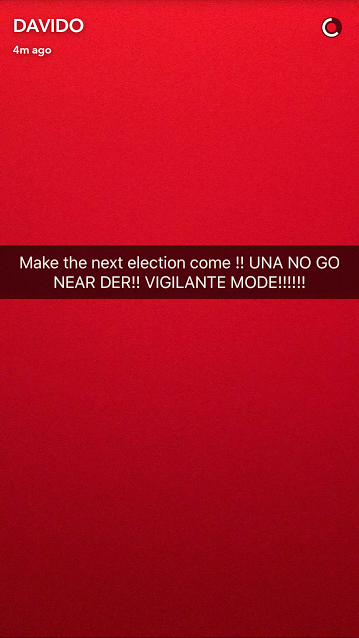 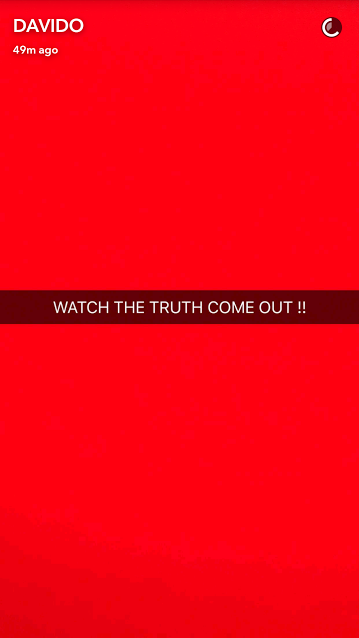 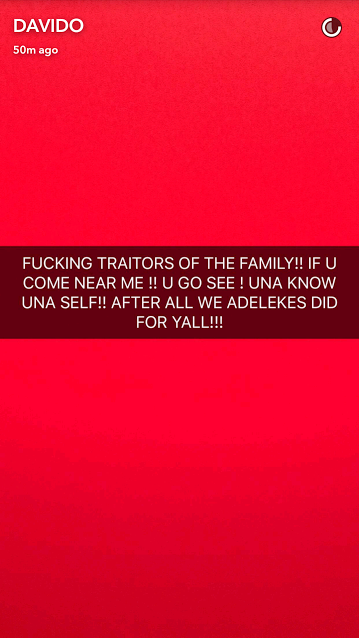 He also took to share same sentiment.
“YOU WERE SUPPOSED TO BE THE NEXT GOVERNOR!! THE TRUTH WILL COME OUT!!! I LOVE YOU UNCLE !!!!!! VIGILANTE MODE!!!!!!!!!!! THE PPLE OF EDE WILL NEVER FORGIVE YOU PPLE!! U KNOW YOURSELVES!! ADELEKE !! STRONGEST LAST NAME IN EDE!! ANY OTHER LAST NAME NAH COUNTERFEIT!!!!! GALANT!!!”

Davido reveals he will be welcoming his ...