Real Madrid forward Cristiano Ronaldo and Barcelona’s Lionel Messi may have broken many records in football, but these underlisted records are yet to be broken.

Brazilian goalkeeper Ceni scored 131 goals in his career, 64 goals more than the second most goal rich keeper in history, Jose Luis Chilavert. He spent 25 years of his career at São Paulo FC, where he won 20 major titles, including three Brazilian Leagues and two Libertadores Cup.

Brazil have appeared in 20 FIFA world cups, which is the most by any team. Germany and Italy are second with 18 appearance. This record doesn’t look like it going to be broken soon as Brazil have already qualified for Russia 2018. 3. Archie Thompson – Most individual goals in a single match

Archie Thompson scored 13 goals against American Samoa in Australia’s 31–0 victory during the 2002 FIFA World Cup qualification, It is only logical to consider this record as unbreakable as scoring 13 goals in a single match by one individual player seems near to impossible.

2. Real Madrid – Most European Cups in a row

Real Madrid hold the record for the most Champions League victories, having won the competition 11 times, including the inaugural competition.  Amazingly, From 1955 to 1960, Real Madrid went on to win 5 continuous European Cups. It is obviously difficult for any other club to win five European titles titles in such time in the future. 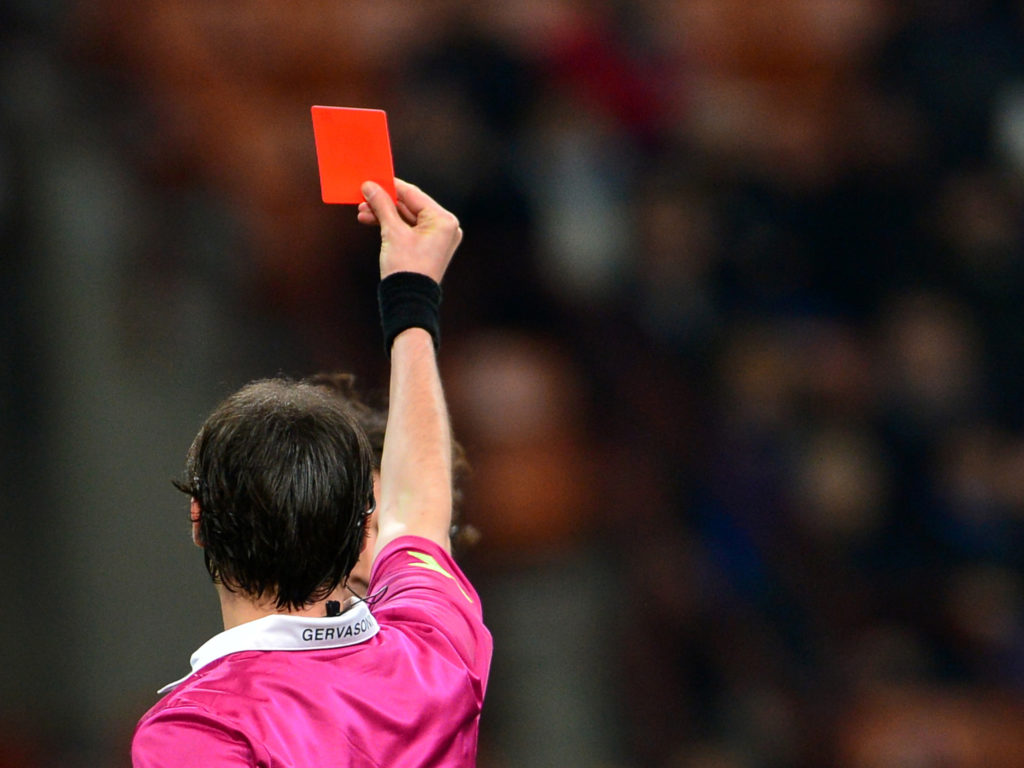 Lee Todd holds the record for the fastest red card in history. Cross Farm Park Celtic striker Lee Todd was sent off just two seconds into a game back in October 2000.

Now just think yourself if this is even possible for someone to be issued a red card in only one second, as this is the only way to break this football record.

Davido cancels Osun State from his ‘Back ...