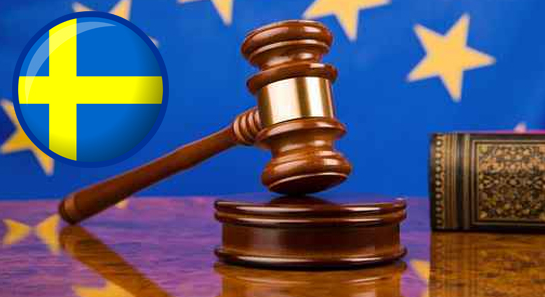 A Swedish court on Tuesday sentenced three young men to prison for gang-raping a woman and live streaming the attack on Facebook.

According to TodayNg, they were arrested on January 22 after members of a closed Facebook group of 60,000 members, saw the attack streamed live and alerted police. However, the film has since been removed from Facebook.

All three denied committing any crime. Ahmadi and Afshar admitted having sex with the woman but said it was consensual.

Khodagholi argued he was not the only one to film the events and claimed he was unaware the victim did not want the images to be public.

But prosecutors said the woman was “heavily drunk” and “under the influence of drugs” and impossible for such person to consent to sex, Judge Nils Palbrant said.