Obama Wanted Me Removed At All Cost – Goodluck Jonathan 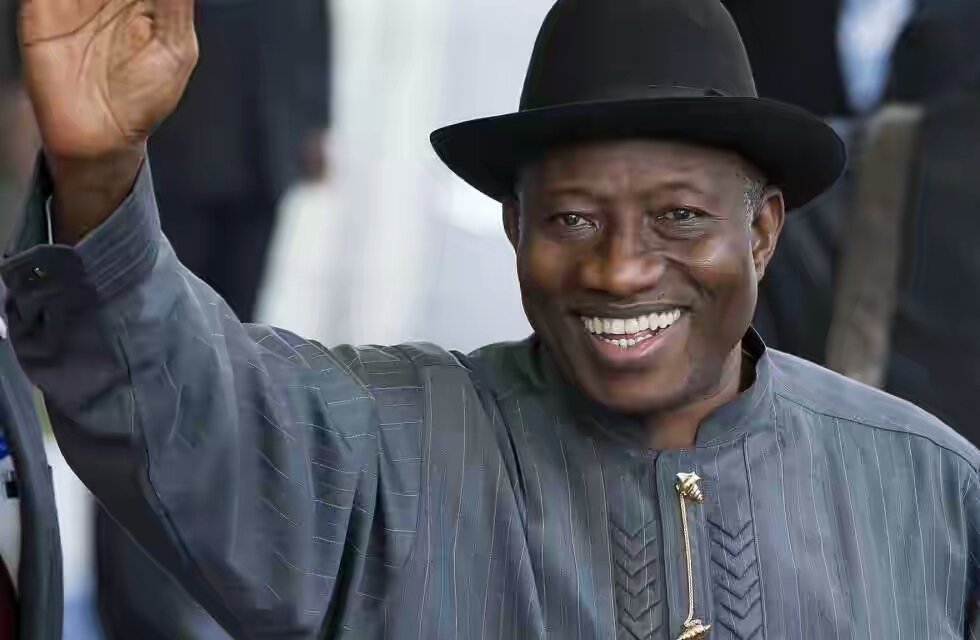 Former President Goodluck Jonathan says Barack Obama, former US president, was desperate to have him removed.

Jonathan, who was president from 2010 to 2015, said Obama and his officials made it clear to him that they wanted a change of government in Nigeria.

The former president did not have the warmest of relationships with the Obama administration.

In the heat of the Boko Haram insurgency, the US government placed an arms embargo on Nigeria, though it cited gross abuse of human rights on the part of the Nigerian army as the reason for its decision.

In an advance copy of ‘Against the Run of Play’, a book which chronicles how Jonathan lost the 2015 presidential election, written by Segun Adeniyi and seen by newsmen, the former president said Obama went very far in his attempt to have him removed.

“President Barack Obama and his officials made it clear to me by their actions that they wanted a change of government in Nigeria and were ready to do anything to achieve that purpose. They even brought some naval ships into the Gulf of Guinea in the days preceding the election,” he said on page 184.

Jonathan also accused Obama of influencing the opinions of world leaders against him.

“I got on very well with Prime Minister David Cameron but at some point, I noticed that the Americans were putting pressure on him and he had joined them against me,” he said.

“But I didn’t realise how far President Obama was prepared to go to remove me until France caved in to the pressure from America.”

Explaining how desperate Obama was to have his way, Jonathan said he had a good relationship with President Francois Hollande of France, but the former US president muddled the waters.

He then said weeks to the election, Hollande joined “the Americans in supporting the opposition against me”.

The former president said the Obama administration kept citing allegations of corruption against his government as the reason for its stand against him, but that it was not specific in its accusation.

“There was this blanket accusation that my body language was supporting corruption, a line invented by the opposition but which the media and civil society bought into and helped project to the world. That was the same thing I kept hearing from the Americans without specific allegations,” he added.

The book will be launched on Friday. Adeniyi, the author, is the chairman of THISDAY editorial board.

Some of his other works are ‘Last 100 Days of Abacha’ and ‘Power, Politics and Death’.