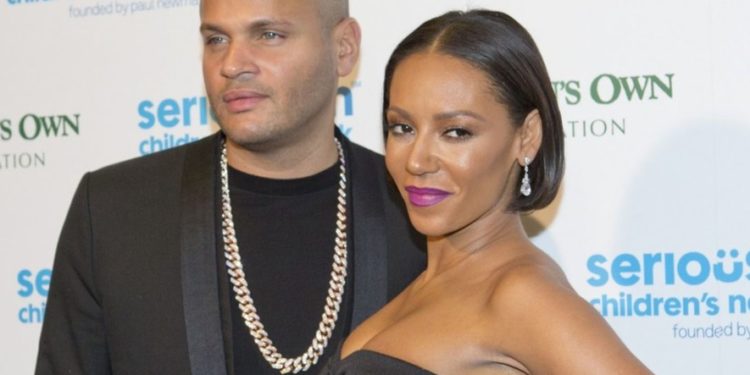 Mel B‘s estranged husband, Stephen Belafonte has lost his appeal to visit Mel B’s daughter with Eddie Murphy. He also was granted only supervised visitation rights to his daughter, Madison.

TMZn reported that Belafonte and his lawyers appeared in court on Monday where they asked the judge to grant him an unmonitored visitation with his 5 year old daughter and also requested that he be allowed to maintain contact with Mel B and Eddie Murphy’s daughter who was born few months before he got married to Mel B.

Stephen Belafonte will get to see the daughter he had with Mel B, but under very strict terms laid out by a judge. Belafonte and his attorneys were in court Monday trying to get unmonitored visitation with 5-year-old Madison.

Mel B’s restraining order requires him to stay away from her and all of her children.The judge ruled he can see Madison, but it will be with a court monitor present — and will take place in a pre-determined counseling center in Los Angeles. Belafonte must attend alone for the 4 hour visits, twice a week.

Belafonte lost his effort to regain contact with Angel — Mel’s daughter with Eddie Murphy, who was born right before Mel and Stephen got married.