Sane: Guardiola told me to play like Messi and Neymar 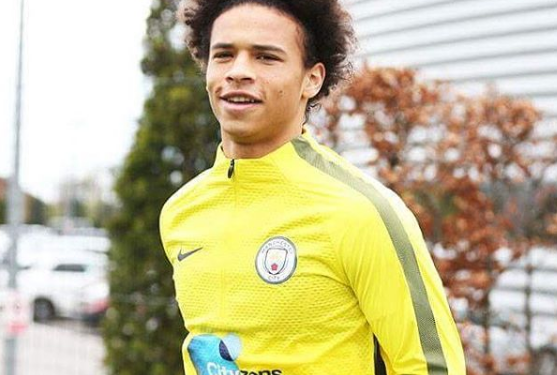 Sane, 21, has developed into a key player for City since his move from Schalke last year. The Germany international said he owed plenty to Guardiola – who coached Messi at Barca – as the Spaniard called on him to learn from the Argentina star and Neymar.

“He is able to help me with things because he knows how Messi plays, how he trains because he saw him every day,” Sane said, via The Telegraph.

“And that’s why he tries to help me – to give me the confidence to say, ‘Yes, try this – try maybe to do it like this, like Messi does or Neymar does’.”

Sane took time to settle at City and had to wait until December for his first goal, scoring in a home Premier League win against Arsenal.

The winger said he may have initially questioned whether he was ready to play for City, only for wise words from Guardiola to get him on track.

“I was young and maybe when I played against bigger clubs at the beginning here I was thinking, ‘OK, they are better than me,'” Sane said.

“Maybe I was a bit scared also, because I was with a new team in a new country and you don’t know anything about the league.

“But then at the end Pep told me, ‘Play how you played at Schalke because you were free there.’

“The other players are all normal human beings so just play your best and play free.”

City face Arsenal in an FA Cup semi-final on Sunday, with the winners to play Chelsea in the decider.