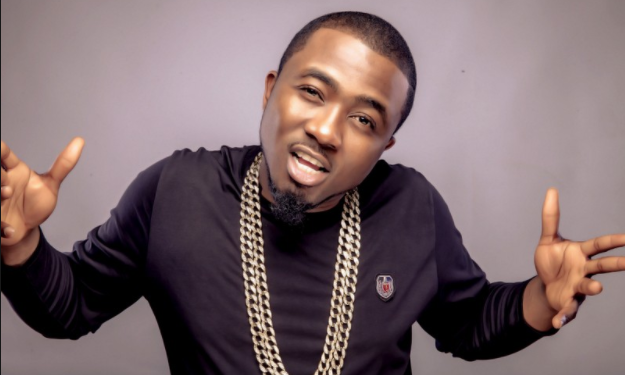 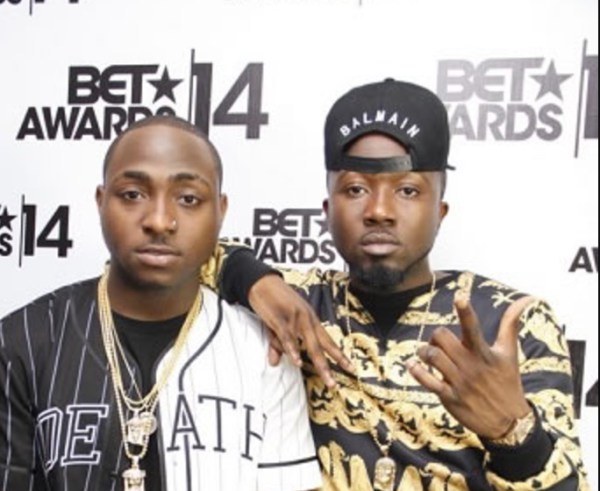 Earlier reports revealed that the singers Ice Prince and Davido, who were in Warri for a show, Delta Alive, organized by CEO of Quillox, Shina Peller, came to blows in which some of the equipment back stage were reportedly destroyed.

According to Pulse, Ice Prince’s manager Nanle, the rapper and Davido had no problem in Warri. “There was no dispute between anybody. After the event, both Davido and Ice Prince went clubbing.” Nanle said.

According to reports, that the drama began when a G-Wagon was sent to pick Davido up from the airport, while a saloon car was used in picking Ice Prince.

The “Oleku” crooner was reportedly infuriated by the gesture and bared his mind to the organizers of the event.

Open letter to Freeze and Ope from ...