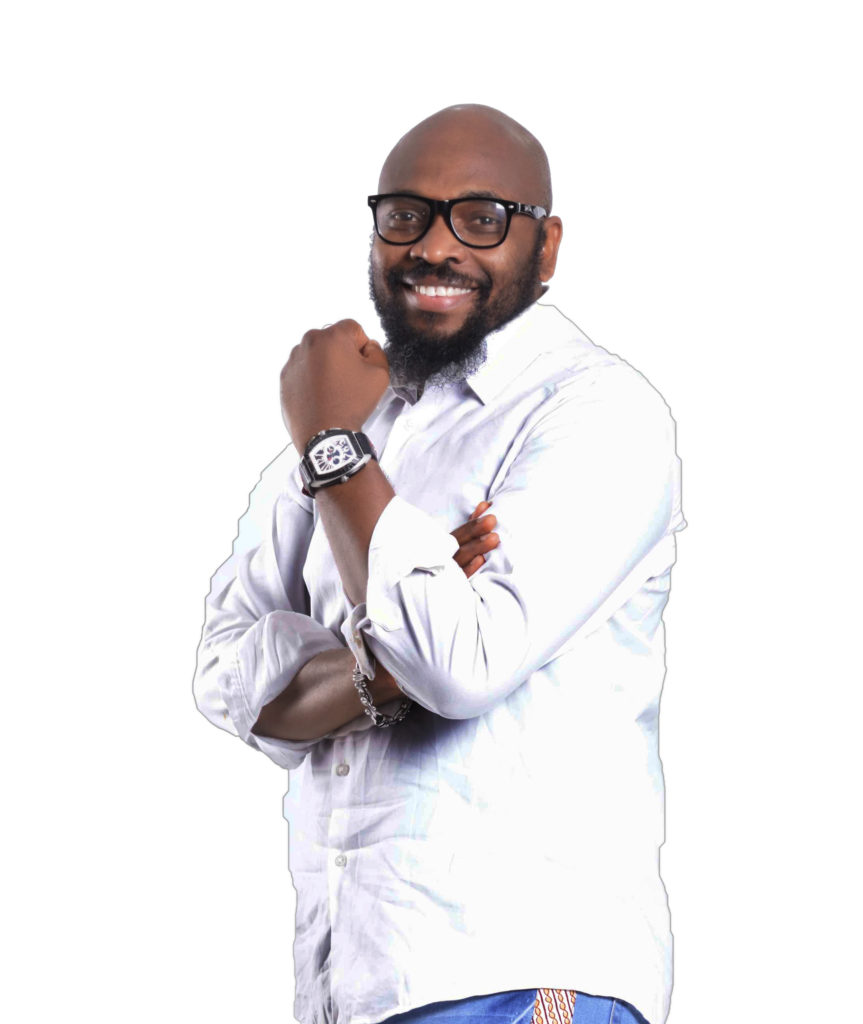 This year, the show’s highlight is an amusing stage play titled ‘Apere’ (meaning basket) featuring Yaw and musician Sound Sultan as they take a completely satirical and holistic view at the issues surrounding Nigeria.

While Yaw is yet to announce the other entertainers that will be performing at the show, one can guess from previous editions that the stage will be graced by top comedians and music acts in the country and the show will also be attended by a host of celebrities, dignitaries and socialites.

Speaking on his plans for this year’s edition of the critically-acclaimed comedy show, Yaw remarked, “I couldn’t be more excited that we are at the 9th edition of the show. I am grateful to everyone for the support so far and I can only say that “Apere” is going to be the most entertaining performance Nigerians have ever witnessed yet. I will be joined by my brother Sound Sultan and what we have in store for you is very fantastic!”

Apart from being a sold-out show, Shalanga had in attendance most of the movers and shakers of the entertainment industry and some VIPs including Former First Lady of Lagos State Mrs Abiombola Fashola, Don Jazzy, Stephanie Okereke, RMD, Ali Baba, Burna Boy, Olamide, Phyno, Timaya, Reminisce, Patoranking and many others.