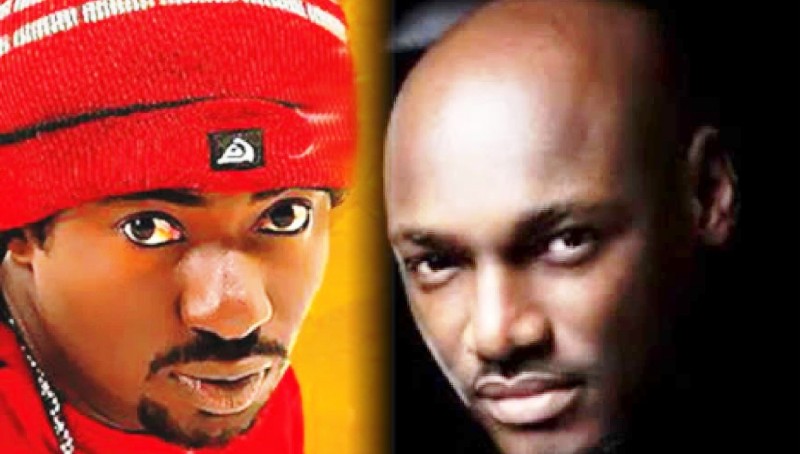 The hurting member of the defunct Plantashun Boiz, Blackface, in an interview with Premium Times, has claimed he will take legal actions against ex-labelmate, 2face for allegedly stealing his songs.

Blackface was quoted in the interview as saying;

“Yes, I have; and my legal team is working on that, as that’s the best way to go. When I accused them, they lied and said its ‘unfortunate’. I said they took my song and then even said maybe my account was hacked. Well, if you thought so why didn’t you pick up your phone and say “Yo black.. . What’s going on?’

“But, no they won’t because they wanted to steal it and it backfired, and they trying to act ‘holy’ so they make flimsy excuses. 2face and his manager planned all of that.

“2face sang my song (Let Somebody Love You) and featured an American artiste, Bridget Kelly. His manager published it without my permission. Till today they haven’t deemed it fit to tell the world that they tried to assassinate my character in the media but that couldn’t be justice and they know.

“So, the court is our only option as they keep avoiding meetings thinking that with time it will all fade off. But, they know not what tomorrow holds and neither do I.”

When asked if he was enjoying royalties for hit song ‘African Queen’ which he claimed to have written, he said, “All the facts about those will be known soon because there is so much unfinished business around the song since its release till date. And all the royalties will have to be traced and paid to whom it’s due.”