We Want To Win FA Cup For Wenger – Ramsey 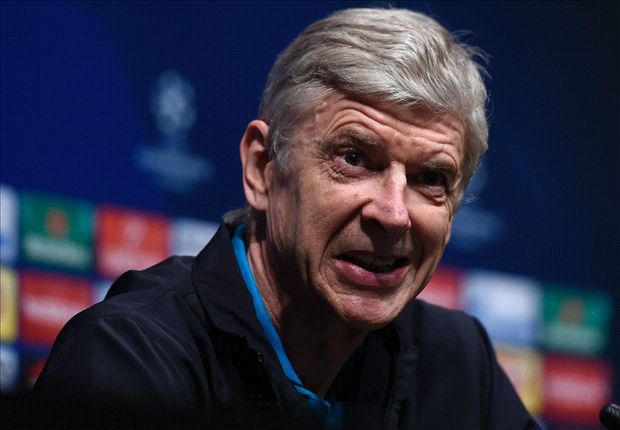 Wenger has endured a wretched time this season as frustrated Arsenal fans called for his resignation after their failures to challenge for silverware in the Premier League and Champions League.

“We have let him down at times this season, we want to win it for him and ourselves,” Ramsey said. For once, Wenger’s luck was in as Arsenal recovered from Sergio Aguero’s second half opener, surviving a barrage of City pressure to equalise through Nacho Monreal before Alexis Sanchez won it in extra-time.

Arsenal will play Premier League leaders Chelsea in the final on May 27 as they look to mark their record 20th FA Cup showpiece appearance by winning the tournament for the third time in the last four years. Gunners midfielder Ramsey said his team are well aware of the pressures on Wenger, who is yet to confirm if he will return next season, and he hopes winning the trophy would erase the memory of some disappointing displays this term.

“It was important to win today, to have something to look forward to. But now we have another seven cup finals to try and get into the top four,” added Ramsey. “That is the second time we played this formation so credit to the boys. We have shown the character we have in this team.

“I love this competition.

We have been quite successful in recent years and you can see the passion that the players play with. We went behind and kept on going and got a result.”

I Wasn’t Competing With Wizkid -Skales