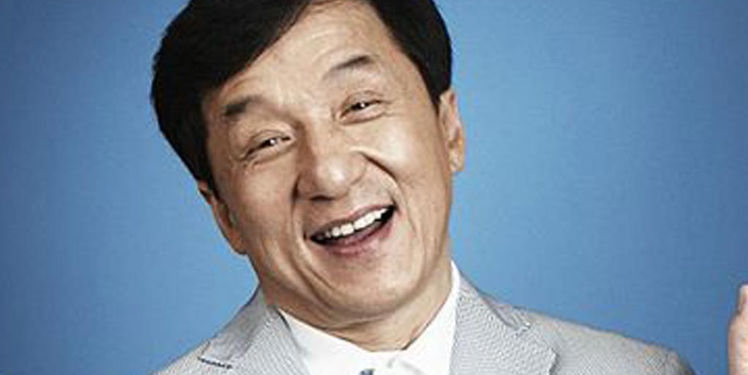 Jackie Chan is returning to the world of animation later this year with New Jackie Chan Adventures – J Team.

Take a look at the trailer here…

The $6 million-budgeted animated series is set for release later this year, with plans afoot for a feature film version in 2019.