If it comes to fight between the both Fast and Furious Star, Vin Diesel  is adamant he’d whoop Rock‘s candy ass all the way back to the WWE … and according to TMZ he appear to be serious.

Woodley explained the whole thing on the “TMZ Sports” TV show on FS1 — saying Vin “pulled up” on him at the premiere and explained why he’d kick that ass. And that Vin cited his experience as a bouncer back in the day before he was a movie star. 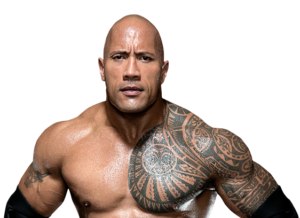 There was bad blood between Rock and Vin when they were shooting the last installment of ‘Fast and the Furious’ … but they’ve squashed the beef.
For now at least …

Big Brother Naija- I am scared to ...