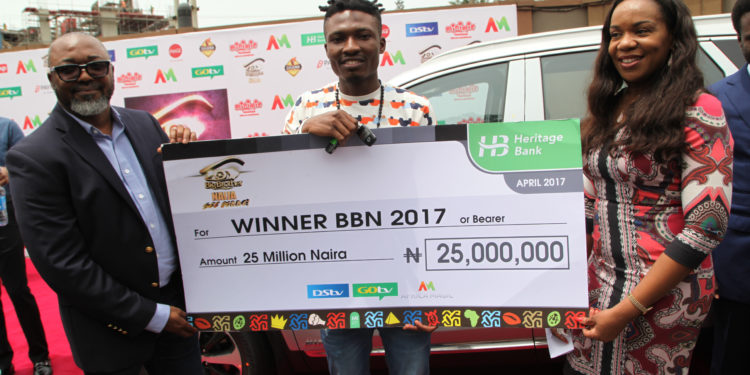 Efe Ejeba, the winner of Big Brother Naija 2017, has revealed that he is scared to visit Port-Harcourt. 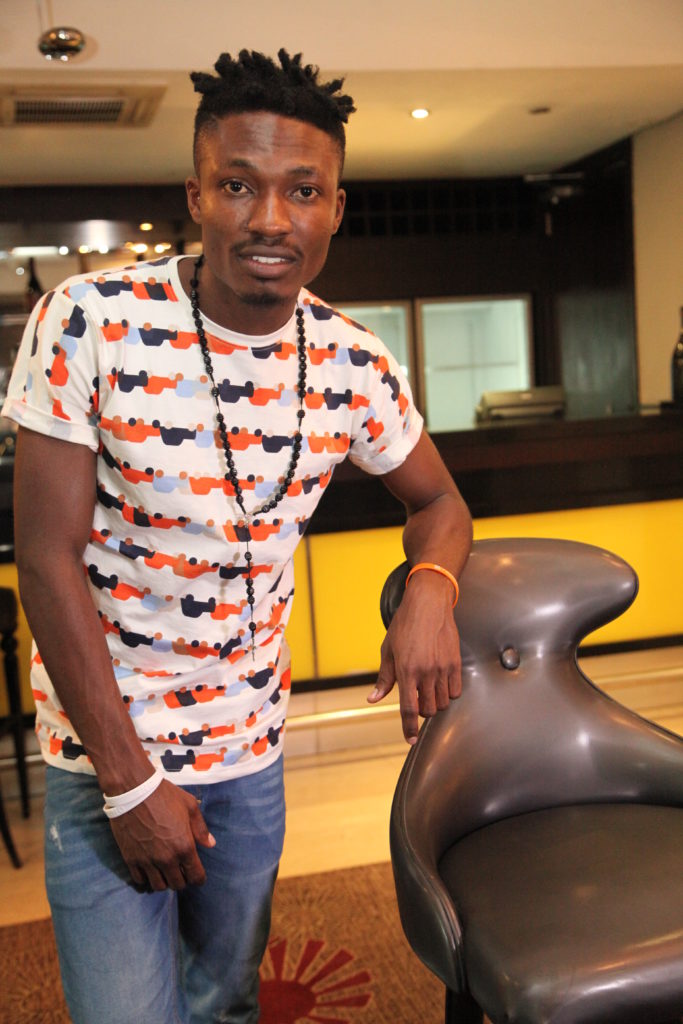 In a an interview with Saturday Beats, Efe said he wouldn’t dare show his face to Marvis’ father and also her boyfriend because he kissed her so many times in the house.

He said,“I only kissed Marvis because that was the only thing I wanted to do. I respect women and I cannot afford to be fooling around with them. For me, kissing shows a little bit of emotion but if it goes beyond that, it means we are taking it to another level and that is why I did not go beyond that. I admitted in the house that I like her but I always knew that it would only last within the house because she has a boyfriend. At first, I thought she was not  serious when she said she had a boyfriend but when she said she was serious, I had to be cool.

“I cannot go to Port-Harcourt because that is where she is based. We all know how her father is, so I have no intentions of going to Port-Harcourt or going close to the place. I don’t have a girlfriend. My priorities are different and I am not moved by women but that does not mean I am gay. Never.”