Former Big Brother Naija housemate, Kemen has declared that judges who decided that he should be disqualified from the show were unfair to him.

It will be recalled that Kemen was disqualified after he was caught on camera groping TBoss without her consent. 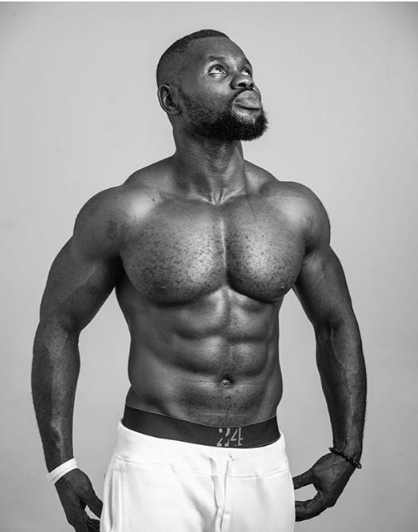 The organizer had disqualified the fitness trainer after a seven hour deliberation.

Reacting to a question on whether the judges who disqualified him were fair, Kemen told New Telegraph, “I don’t think they were fair but in their perception of the scenario, it is normal for them to take the decision they took because it was necessary at that time based on how sensitive they were to the issue.”