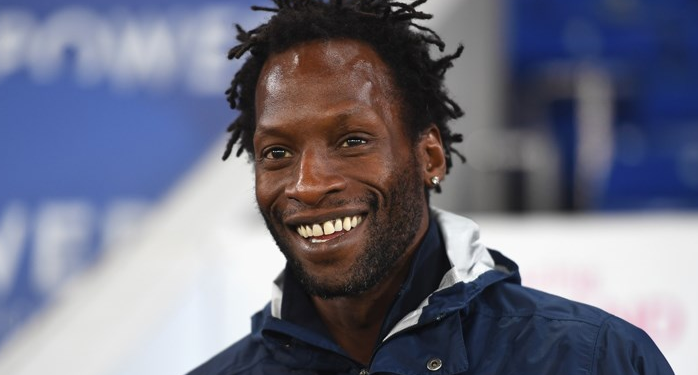 According to  Tottenham’s official website, the Nigerian-Englishman died, after he was rushed to hospital by ambulance after suffering a heart attack on Thursday .

Ehiogu played for Aston Villa and Middlesbrough over 350 times and also represented England four times. He was aged 44 and is survived by a wife and son.
May his soul rest in peace…

It is with immense sadness that we announce the passing of Ugo Ehiogu, our Under-23 coach. pic.twitter.com/sSU0yqVfyk