Carmelo Anthony and Lala are focusing on co parenting their son 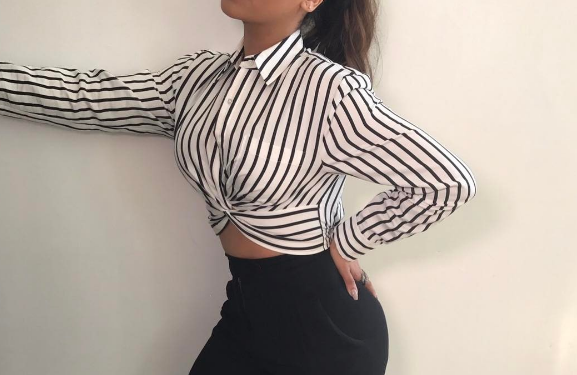 Carmelo Anthony and La La Anthony are figuring out a temporary custody agreement amid their recent split.

As we reported, the former flames have called it quits after being married for nearly seven years. The NBA star is said to have impregnated a woman while cheating on his wife.

In the latest news surrounding their breakup, TMZ reports La La will be getting temporary primary custody of the couple’s 10-year-old son, Kiyan, as he lives with her in NYC. Carmelo will still be able to visit him a couple days a week.

While they’ve yet to file for divorce, it sounds like they’re focusing on coparenting!