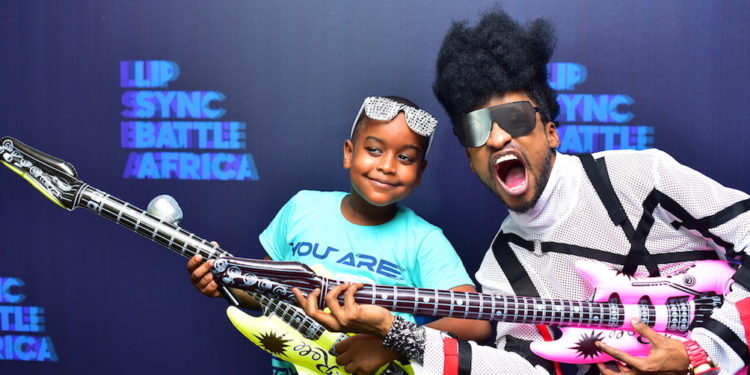 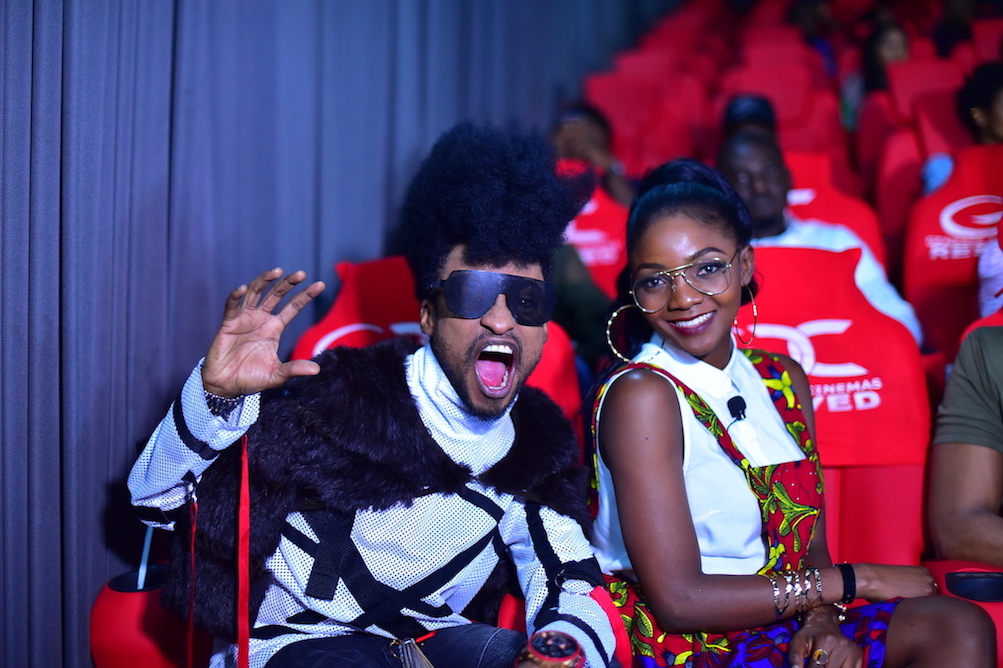 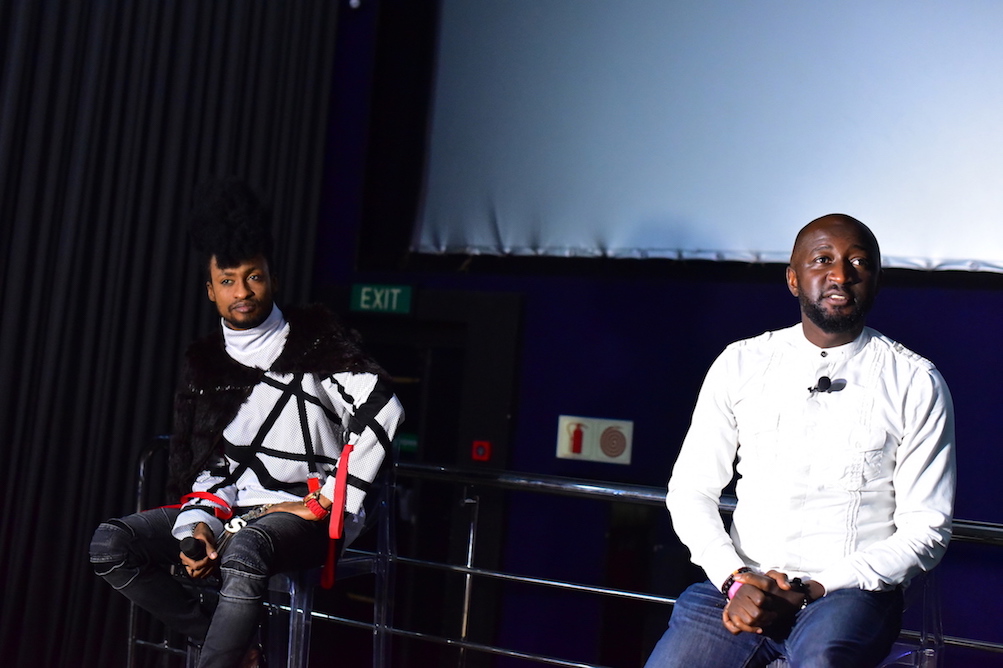 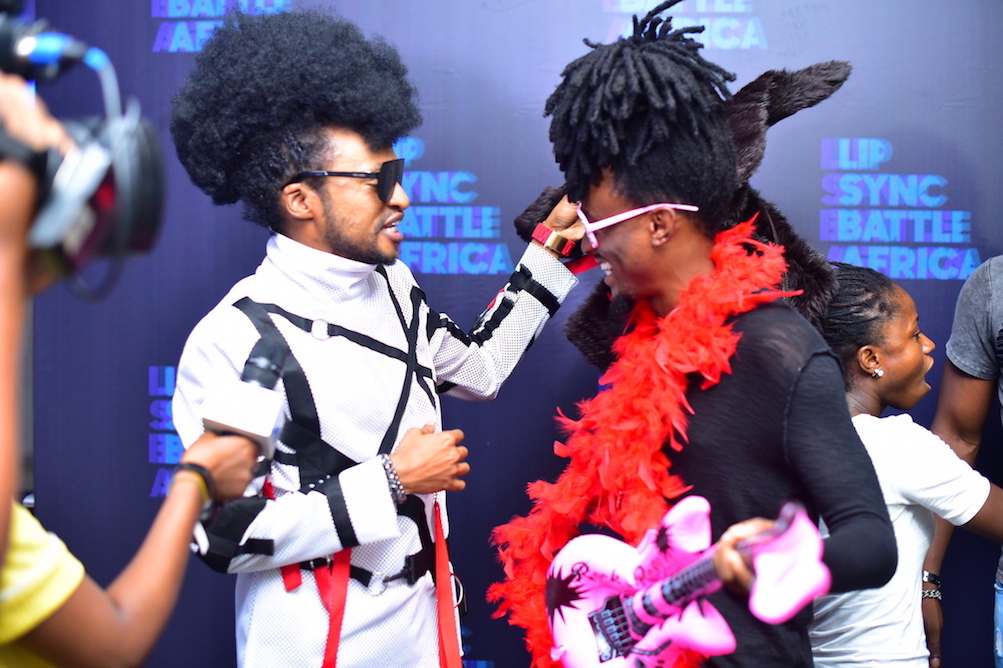 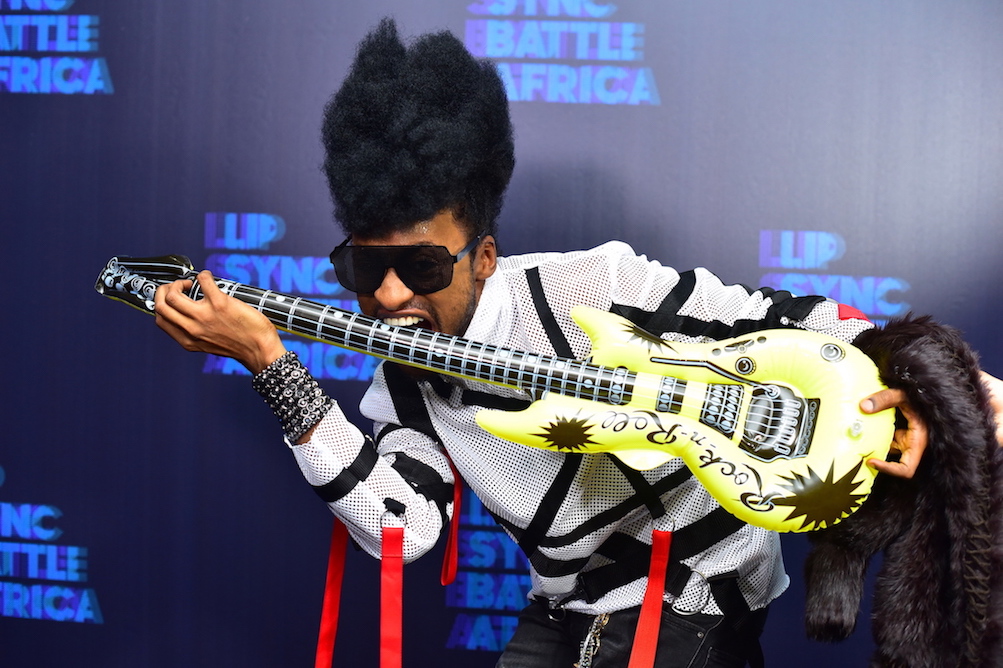 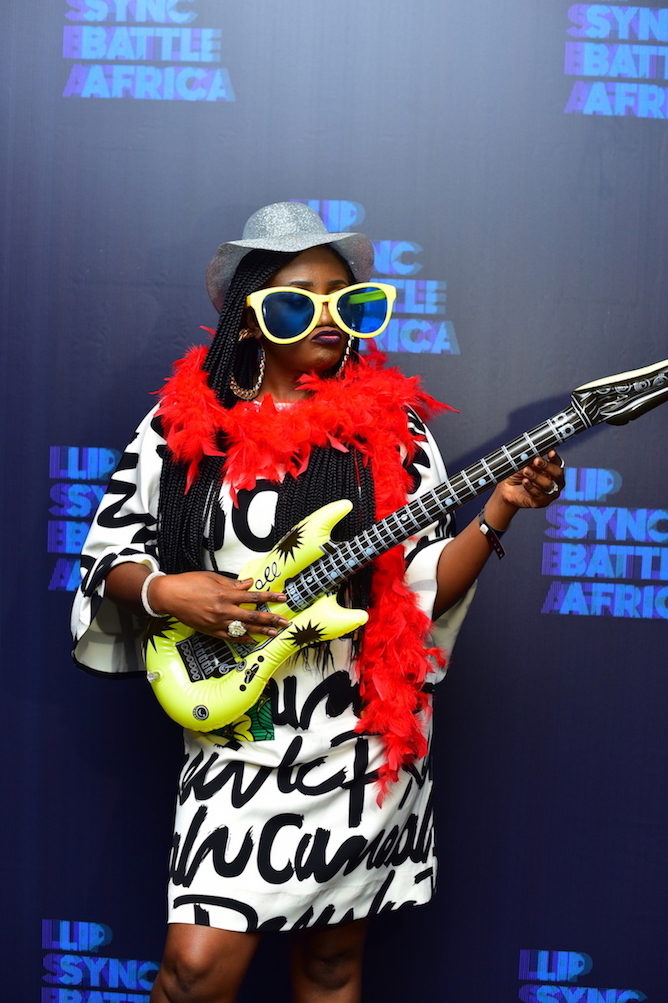 Other guests include Tosin Ajibade for Olorisupergal, Niniola, Toby Grey, Kemi Smallz, Sensei Uche among many others. 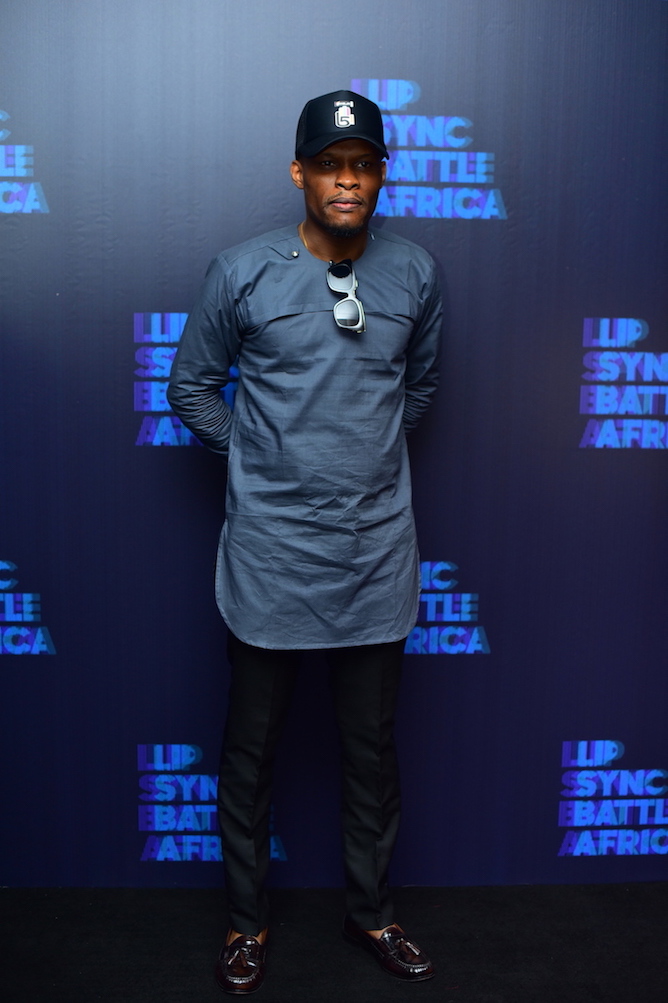 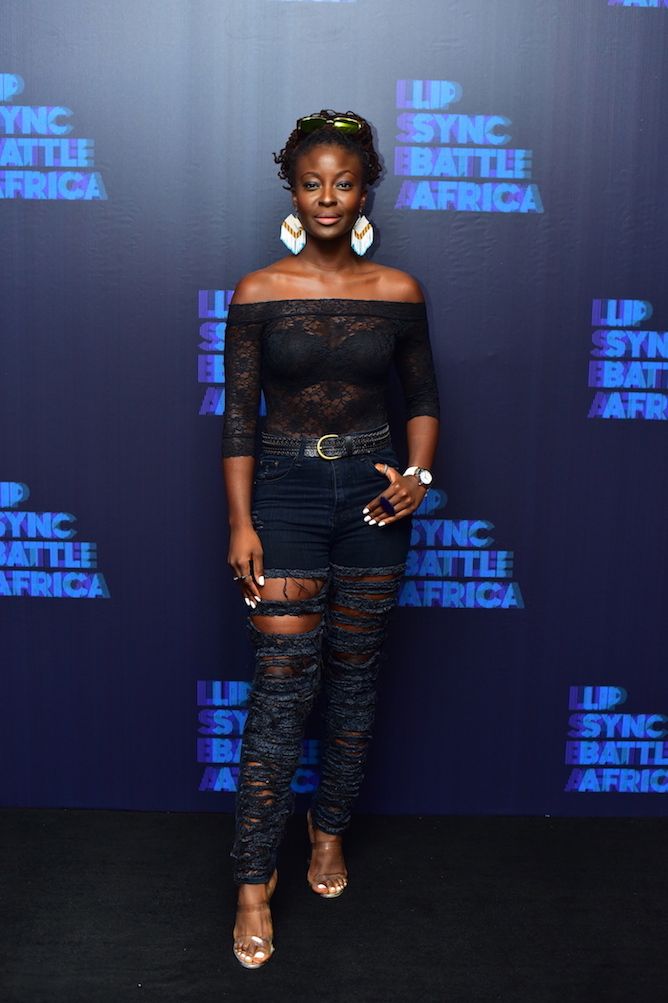 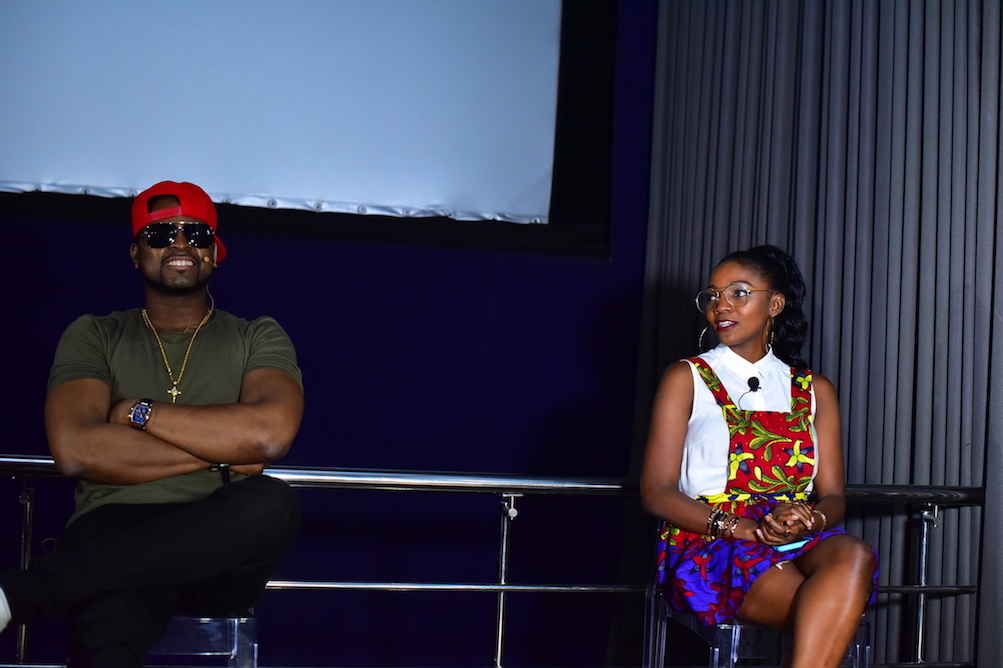 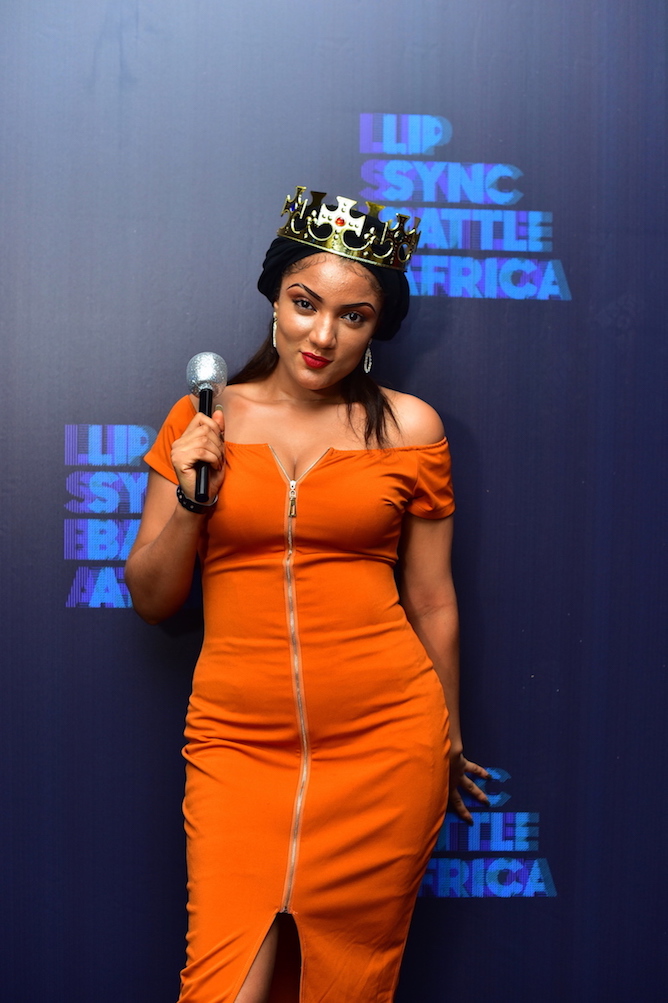 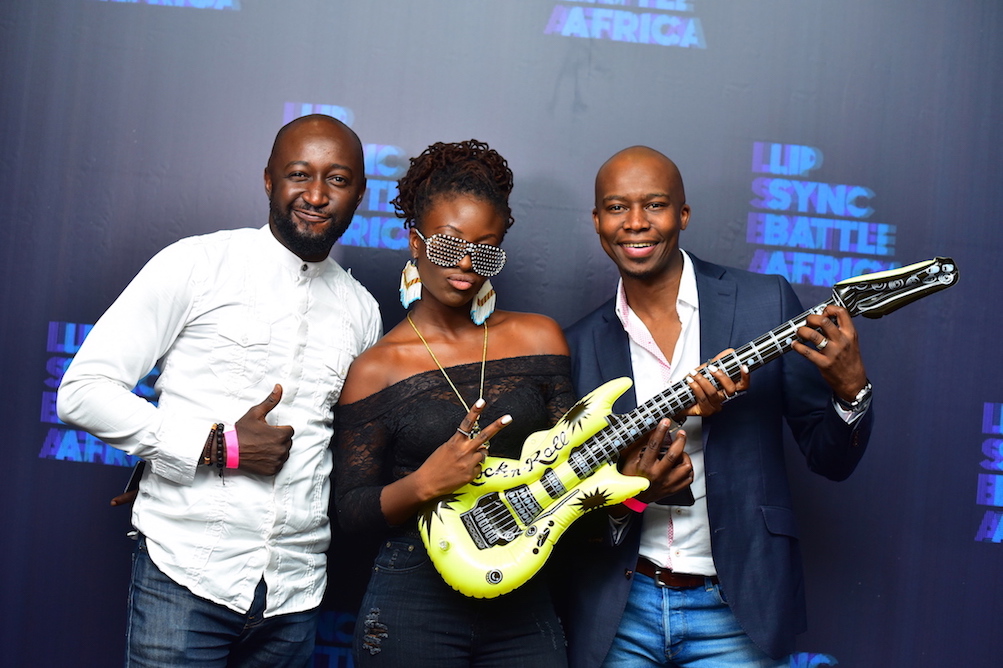 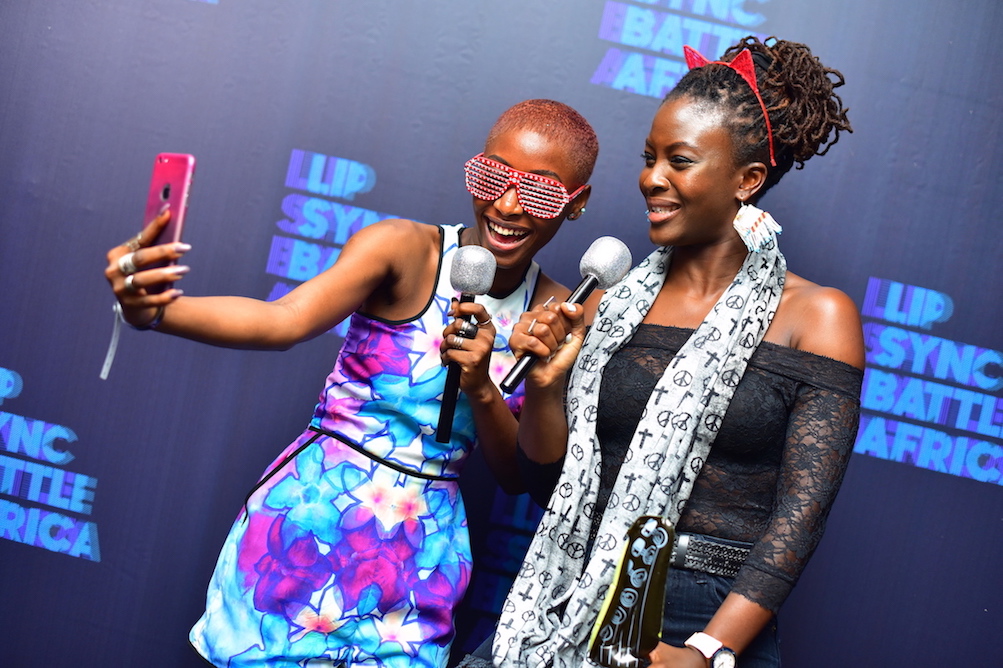 This time around, more than 30 of the continent’s hottest celebrities and entertainers will be strutting their stuff in front of the captivated Lip Sync Battle studio audience.

MTV Base is also giving viewers of the channel and lovers of music the chance to win 1 Million Naira & A VIP Experience for two to an MTV Award show, just by lip syncing to your favorite song!You can be part of the lip syncing action too! The more creative your skills, the better your chances! To participate, use the hashtag #LSBChallenge and #iRep *insert what you want to rep* and challenge someone: a friend, a colleague, a family member or even a celebrity.