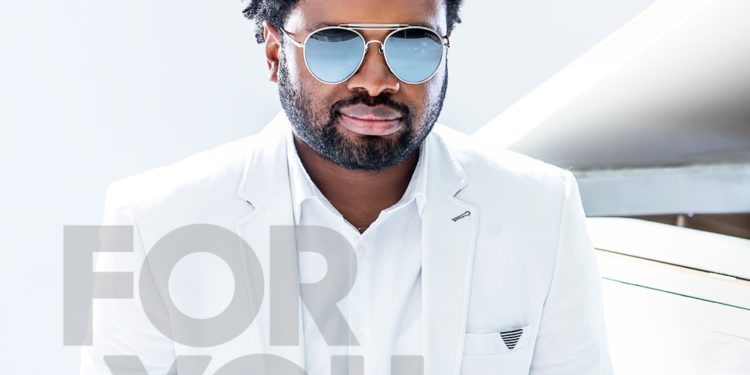 On the back of the release of his critically acclaimed debut album “For You“, last month’s sold-out album launch concert, and the recent launch of his first ever nationwide tour, award-winning Nigerian producer and musician Cobhams Asuquo has just unveiled a brand new live performance video of fan-favourite track ‘Angels All Around’ from his “For You” album.

Shot and directed by documentary filmmaker Joel ‘Kachi Benson, the ‘Angels All Around’ live video is the first of many visual collaborations between Benson and Cobhams Asuquo, which will be released through the period of Asuquo’s ‘For You’ nationwide tour.