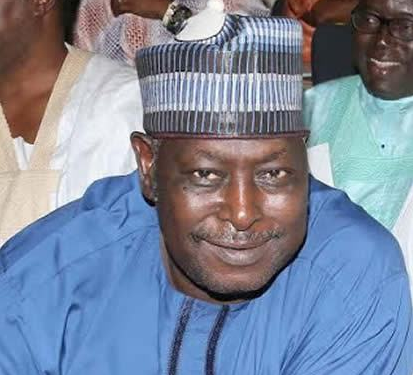 Vice-President Yemi Osinbajo is currently meeting the suspended Secretary to the Government of the Federation, Mr. David Lawal, in his office at the Presidential Villa, Abuja.

According to THE PUNCH, Lawal was in Osinbajo’s office as of the time the Presidency announced his suspension.