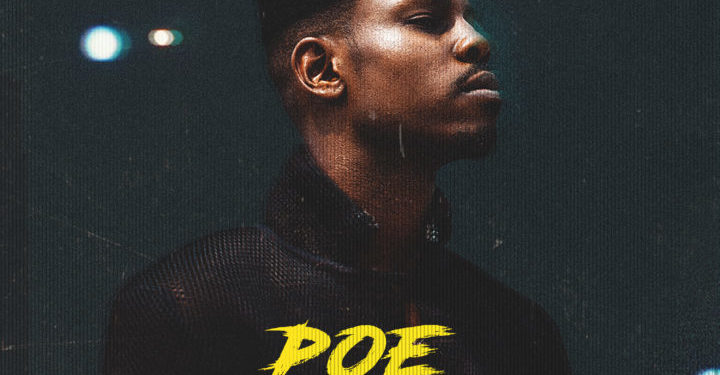 The rapper’s rapper, as he’s fondly called, Poe makes his Mavin Records debut with the Altims-produced song “Man Already“. This release also unearths a whole new dimension from the highly successful label in terms of diversifying the content coming out of the well-oiled hits machine. 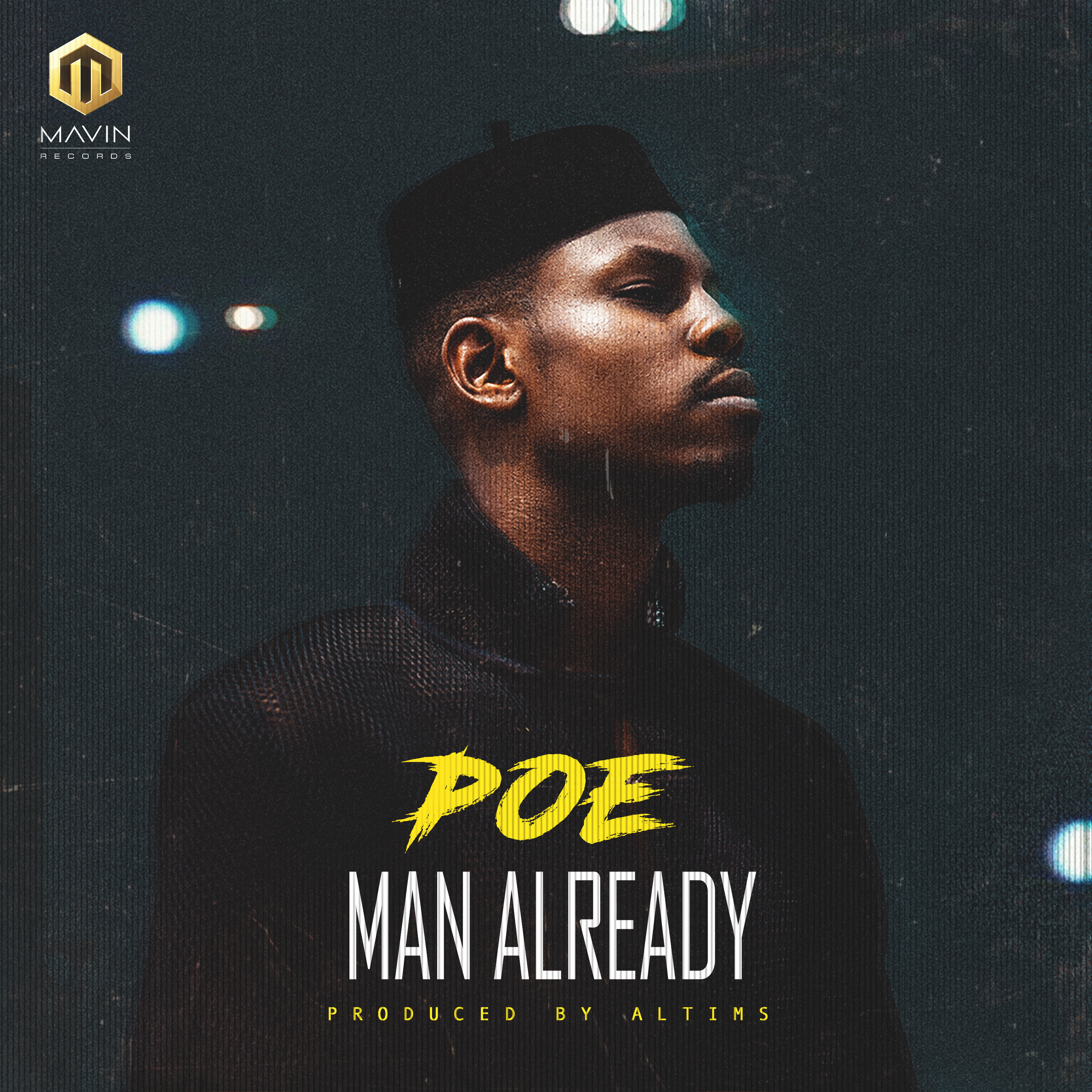 Altims – one of the hottest producers in Nigeria in 2016 – flexes his muscles a bit further by showing off his versatility when it comes to Hip-Hop/Rap music. Poe stays lyrical while also dishing out something that’s commercially viable.

Five people including a child got burnt ...