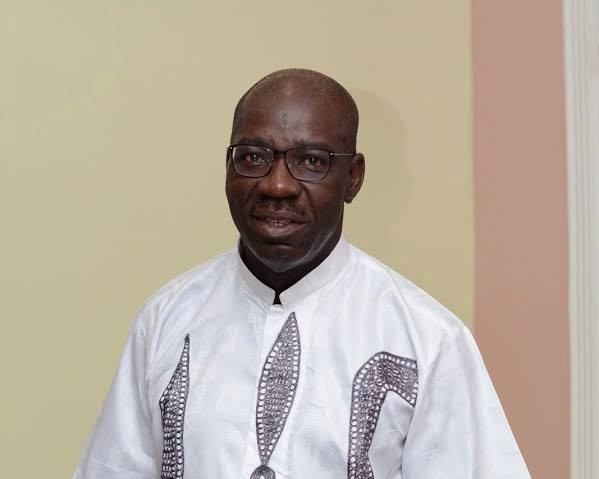 The election that brought Governor Godwin Obaseki into the Edo State Governor’s House has been upheldtoday  by the Petition Tribunal that sat in Benin.

The Tribunal also said that the reliance of the petitioners on the ticking of the name of a prospective voter on the left side of the voters’ register, to mark complete accreditation was only an administrative guideline for election officials.

According to the election tribunal, all the witnesses’ evidence only gave credence to the September 26, 2016 election.

Also according to eyewitness, there were wild celebrations and loud chants of “Obaseki” and “APC”, after the judgement was delivered.