Nigeria’s most hilarious film, ‘The Choice’ is about to premiere! 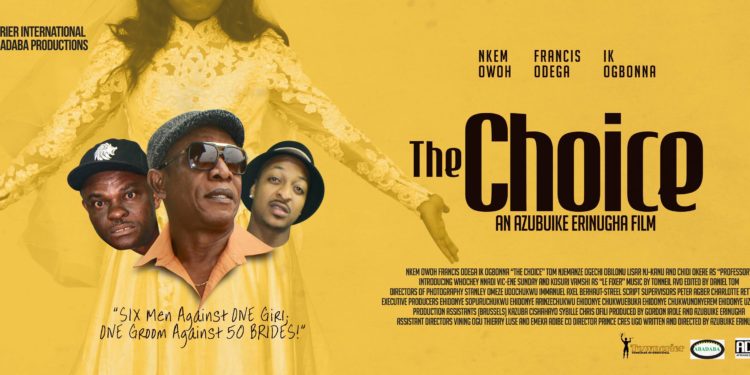 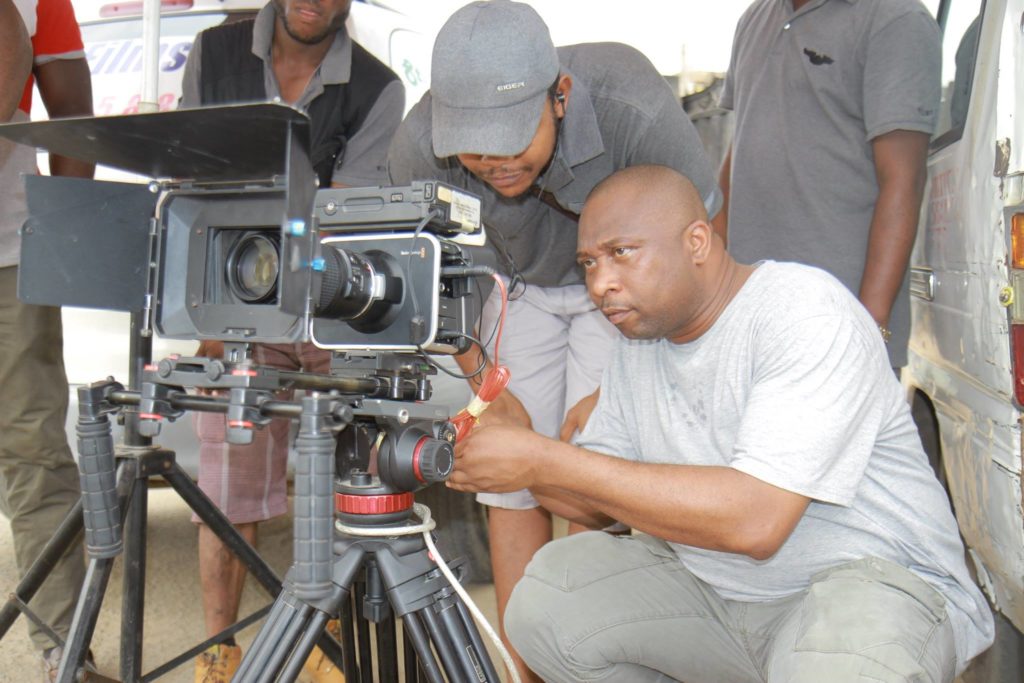 Germany-based Nigerian filmmaker, Azubuike Erinugha, whose last offerings have been well-received round the world and screened at film festivals like Woodpecker Film Festival in India, has teamed up with Towncrier International and Nollywood Europe in association with Abadaba Production  to present the most hilarious comedy film of the year, ‘The Choice‘. 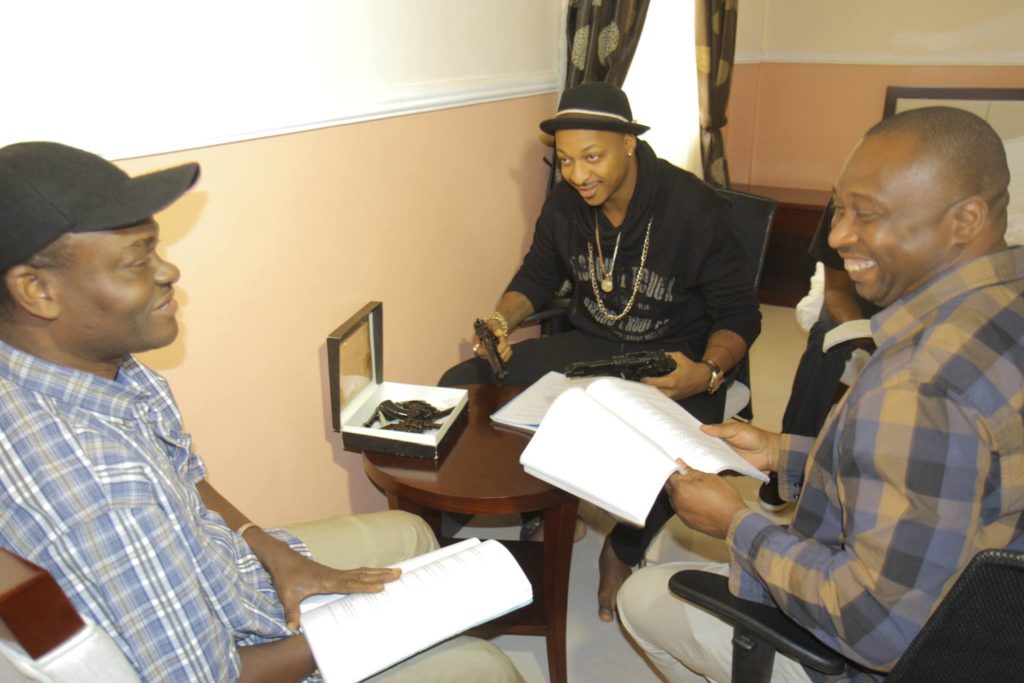 It is written, produced and directed by Azubuike Erinugha. Behind The Choice is the Abadaba Investment Limited represented by Abadaba Arinzechukwu Ehidonye and Sopuruchukwu Ehidonye as the Executive Producers of THE CHOICE. 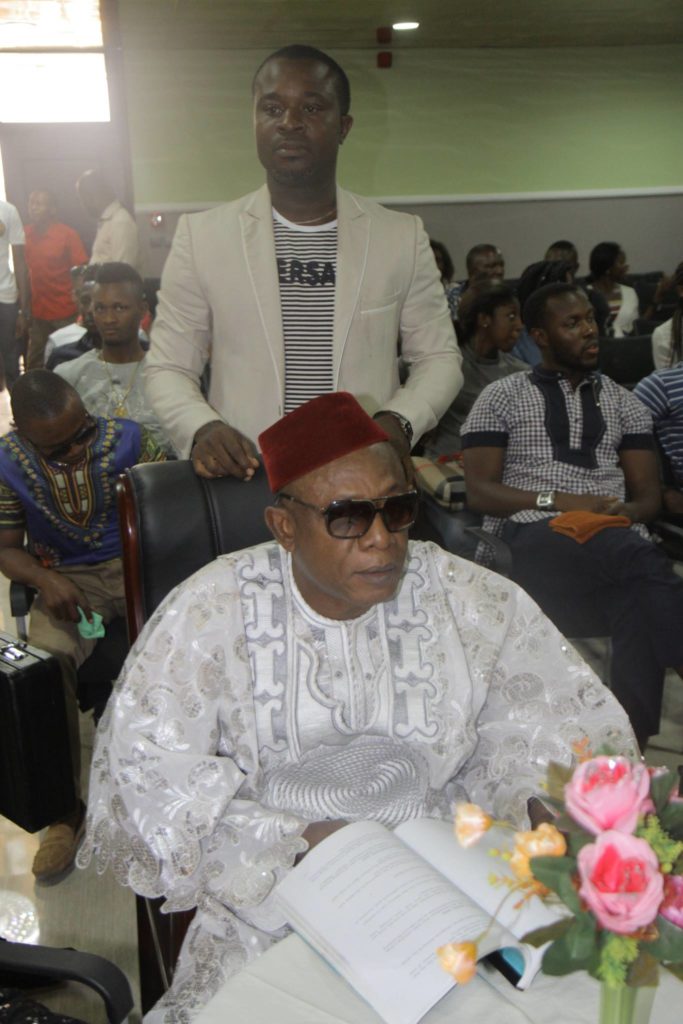 The most elaborate and fun filled premiere and red carpet event for the first time in the city of Owerri, Imo State will herald THE CHOICE into the cinema on April 23, 2017. 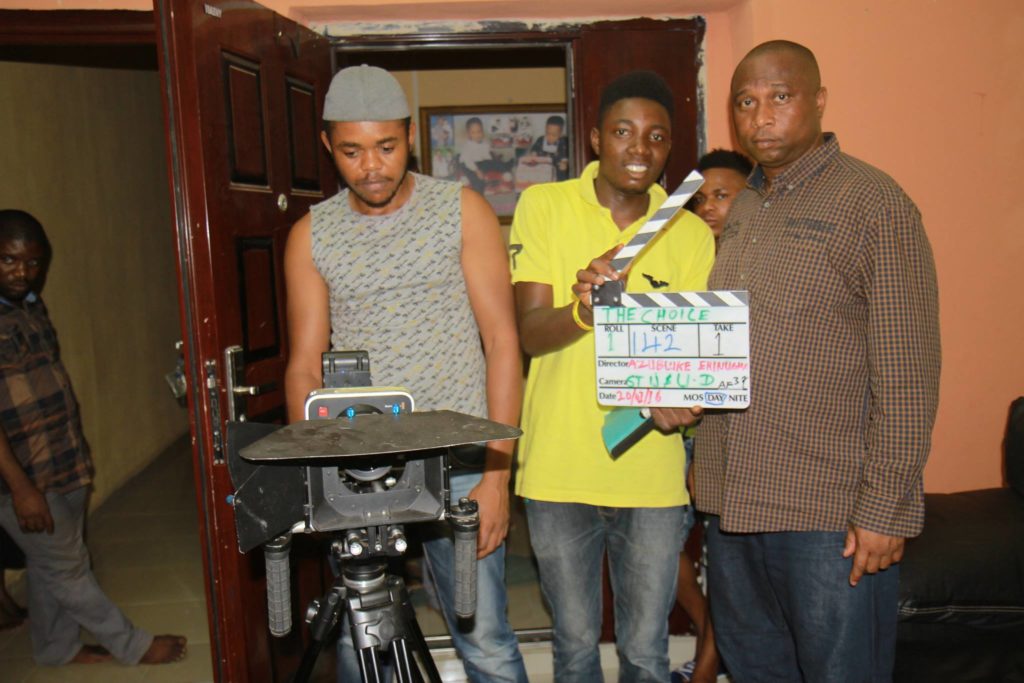 The venue of the premiere is at the Genesis Deluxe Cinema, Owerri Malls, Egbu Road Owerri. Red Carpet is thrown open at 4pm and afterwards the anticipated film, THE CHOICE, will be screened. Five days after THE CHOICE official premiere, the film will be released in cinemas across Nigeria with emphasis on Owerri, Asaba, Port Harcourt, Warri, Benin and Lagos. In May, THE CHOICE will be premiered at the famous Cinéma Galerie, Galerie de la Reine 26, 1000Brussels.