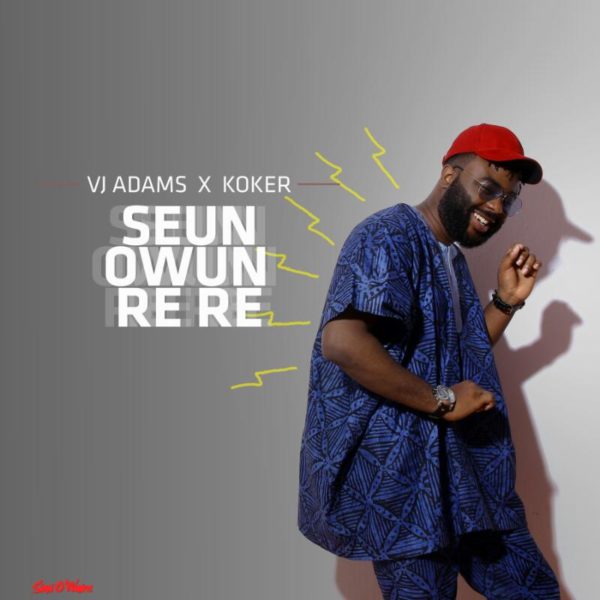 After the success of the release of his ‘Pursuit of Happiness’ EP, Adams decides to thirst his fans with this new single.

He is set to release his album ‘Perception‘ later in the year.

Major reasons TBoss is the winner of ...