‘Alakada Reloaded’ set to be premiere in May 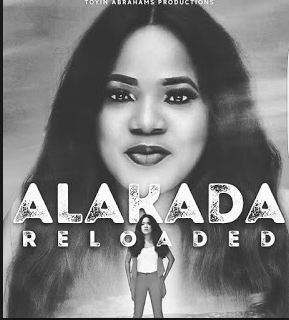 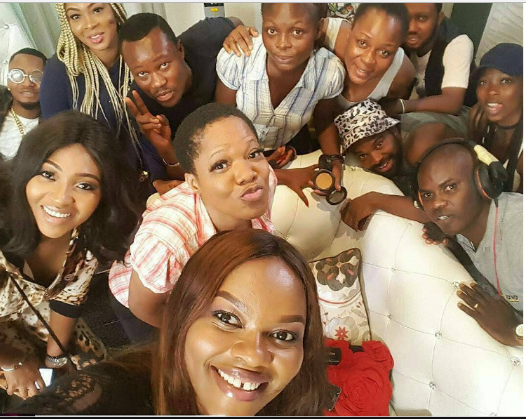 Nollywood actress Toyin Aimakhu has announced that her third production on the ‘Alakada‘ series titled ‘Alakada Reloaded‘ will be premiere in May.

The first two movies revolve around Yetunde Animashaun, a young girl who is from a poor family background. As a result of her inferiority complex, she engages in the act of making up stories and lying about her financial and social status in order to fit in with the crowd.